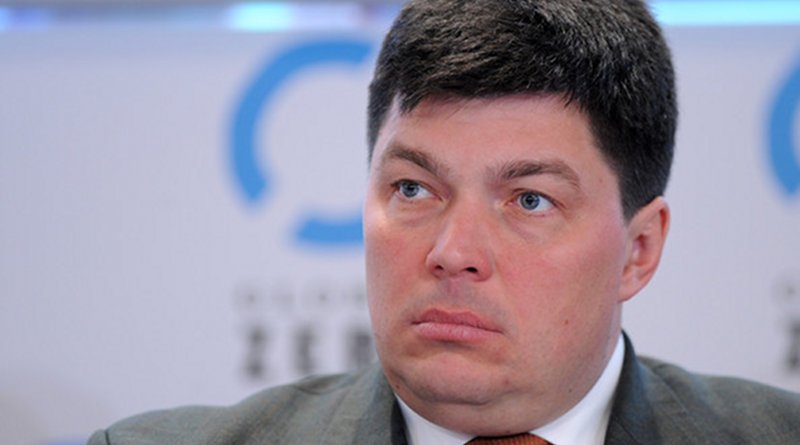 Energy experts have noted that Africa is highly interested in Russian investments and technologies, cooperation in energy between Russia and Africa is developing but African leaders still have look at various policies to facilitate the implementation of energy projects in Africa.

“We have seen cooperation developing with real momentum in the recent years between the Russia and African countries. I would also like to note the cooperation with African Export-Import Bank. Russian Export Center recently joined the shareholders of Afreximbank, which will also allow joint efforts to increase the export of Russian products to Africa and establish joint energy projects. We believe that in future this cooperation will develop as well,” said Georgy Kalamanov, Deputy Minister of Industry and Trade of the Russian Federation.

“Russian energy companies view the African market as a promising area for their projects. However, in the era of technological revolution, in Russia as well, and in the situation of sanctions, joint projects on the African continent could be a major solution for our energy companies,” according to Nataliya Zaiser, Chair of the Board, Africa Business Initiative.

Zaiser, who is also a Public Policy Advisor covering Russia, the Eurasian Union and Africa at Squire Patton Boggs Moscow’s office, said that Russia is actively developing new technologies in the energy sector, making energy safer, cleaner, and more accessible to all of humankind.

Africa Business Initiative (ABI), created with the support of Russian businesses, is a platform for strengthening relations between Russia and Africa. The main goal of this organization is to unite efforts in promoting and supporting the interests of Russian businesses within the framework of broader economic cooperation in Africa.

The Russian Foreign Ministry pays considerable attention to political and diplomatic support for Russian-African energy cooperation, pointed out Andrey Kemarsky, Director of the Department of Africa, Ministry of Foreign Affairs of the Russian Federation.
“Africa’s dynamic development and significant annual population growth on the continent lead to a steady increase in energy demand. It should be considered that nearly half the population in Africa lives without electricity,” Kemarsky added.

“Africa is a large continent with the population of 1.2 billion; it is a huge market that needs to be developed. We have vast resources, and they need to be used. We are very interested in having investors from Russia come to us. We would be happy to use Russian technologies and investments to advance in oil production,” Ezekiel Lol Gatkuoth, Minister of Petroleum of the Republic of South Sudan.

Some experts highlighted the insufficient technical equipment of African refineries.
“The main plants that currently operate in Nigeria, Angola and other countries, they have low depth of oil refining without secondary process. The petrochemical industry is not actually represented on the industrial scale of polyethylene and propylene production,” argued Mikhail Margelov, Vice President of Transneft.

Margelov is a former Special Representative of the Russian President to Africa and Chairman of the Committee on Foreign Affairs, Russian Federation Council.

He suggested further that the task of combining refineries or petrochemical plants in the areas of localization of oil production would reduce the volume of the current capital investment and improve the economic performance of such projects.

Determining mutually beneficial areas of cooperation should also be one major step, according to Margelov, and finally added “applying more advanced equipment allows to reduce losses, to use less energy-intensive furnaces and drives. Using renewable energy sources such as solar energy, wind energy, as well as applying efficient energy recovery methods can be helpful in this area.”

Nearly all the experts, at the Roundtable Discussions on Energy, have agreed that expanding and diversifying Russian-African cooperation necessary to drive large Russian operators into the implementation of regional projects within the African Union’s Agenda 2063 and New Partnership for Africa’s Development.