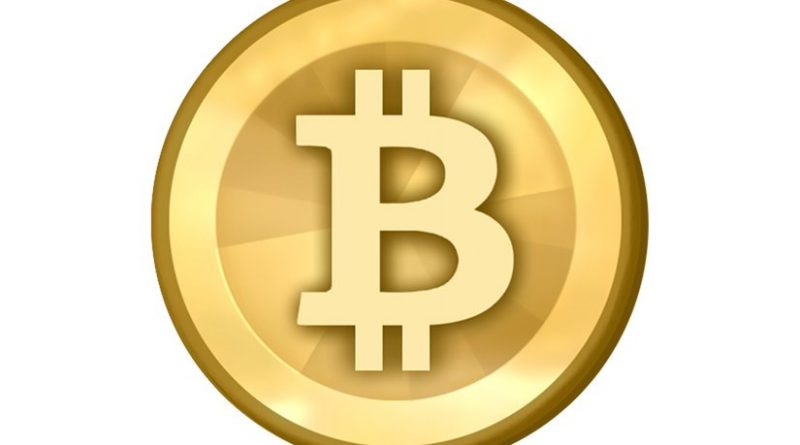 Two years ago, Bitcoin was considered a fringe technology for libertarians and computer geeks. Now, Bitcoin and other cryptocurrencies, such as Ethereum, are gaining mainstream adoption. However, mainstream adoption has been propelled by financial speculation instead of by demand for a privately minted and deflationary medium of exchange. After the Fed’s rate hike this week, Bitcoin and alternative cryptocurrencies, such as Ethereum and Dash dropped in value instantly. Bitcoin, for example, dropped by approximately 16% in value while other coins dropped by approximately 25%. However, Bitcoin’s price recovered to the previous high within 18 hours.

The reaction of the cryptomarket to the Federal Reserve announcement provides evidence that cryptocurrencies are seen as a safe-haven investment during times of significant fiat currency dilution. As I wrote for Forbes Austria in April, this is why the demand for Bitcoin is going up in countries that are demonetizing their fiat currencies, such as India and Venezuela. Following the demonetization of the 500 and 1,000 rupee banknotes in November of last year, the price of Bitcoin on India’s largest Bitcoin exchange, Unocoin, shot up to $818 while American exchanges quoted the exchange rate as $709 per Bitcoin. Similarly, Surbitcoin, Venezuela’s largest Bitcoin exchange, saw an increase from 450 accounts in 2014 to over 85,000 in 2016.

Contrary to popular belief that Bitcoin is deflationary, the currency currently has an annual inflation rate of approximately 4%. The reason that Bitcoin allows investors to hedge the expansionary monetary policies adhered to by central banks is because the demand for Bitcoin is growing at a pace that is higher than the increase in the supply of Bitcoin. As explained in a Mises Daily article written by Frank Shostak in 2002, the term inflation was originally used to describe an increase in the money supply. Today, the term inflation refers to a general increase in prices.

If the original definition is applied, then Bitcoin is an inflationary currency. However, as I discussed in the 2017 edition of In Gold We Trust, the supply of newly minted Bitcoin follows a predictable inflation rate that diminishes over time. Satoshi modeled the flow of new Bitcoin as a Poisson process, which will result in a discernible inflation rate compared to the stock of existing Bitcoin by 2020. Every four years, the amount of Bitcoin minted annually is halved. The last programmed “halving” occurred in June of 2016. Therefore, the next halving will occur in 2020. The inverse of the inflation rate, the StFR, also indicates the decreasing flow of newly minted coins into the Bitcoin economy. The stock to flow ratio (StFR) of Bitcoin is currently 25 years; however, the StFR ratio will increase to approximately 56 years. This means that the StFR of Bitcoin should surpass gold’s during the next five years. Prior to January 3, 2009, no Bitcoin existed. Therefore, Bitcoin’s StFR was effectively zero. However, the rapid reduction in the amount of Bitcoin mining over time results in an increasing StFR over time. By 2024, only 3.125 Bitcoin will be mined every ten minutes resulting in a StFR of approximately 119 years.

If the new meaning of inflation is applied, then Bitcoin is deflationary because the purchasing power of each unit increases overtime. When I began investing in Bitcoin in 2014, a Model S Tesla worth $70,000 cost 230 Bitcoin. Today, a Model S Tesla worth $70,000 costs 28 Bitcoin. On June 11 of this year, the price of Bitcoin reached a new all-time high above $3,000 after trading at approximately $2,300 two weeks ago. Furthermore, Bitcoin’s market capitalization of $40 billion is expected to rise further as the uncertainty surrounding this technology decreases. Bitcoin’s price data only covers the past six years, which means there is basically no data available for statistical analysis.

The Ellsberg paradox shows that people prefer outcomes with known probability distributions compared to outcomes where the probabilities are unknown. The estimation error associated with forecasts of Bitcoin’s risks and returns may be negatively biasing the price downward. As time passes, people will become more “experienced” with Bitcoin, which may reduce uncertainty and the subsequent discount it wields on the price of Bitcoin.

An economic downturn occurs approximately once every ten years in the US, and it has been a decade since the 2007/2008 financial meltdown. If the economy cannot handle the increase in rates, and the Fed is forced to reverse their decision, the price of Bitcoin and other cryptocurrencies are likely to respond positively. Although the cryptocurrency market took a steep plunge after Janet Yellen’s second rate hike of 2017, prices fully recovered within a day. The quick rebound underscores the lack of assets that allow investors to accumulate wealth safely. Negative interest rates in Europe and fiat demonetization in developing countries are still driving demand for Bitcoin and alternative cryptocurrencies. Although Bitcoin was initially ridiculed as money for computer nerds and a conduit for illegal activity, investors are beginning to see the potential for this technology to be an integral part of wealth management from the perspective of portfolio diversification.

Home » Central Banks Are Driving Many To Cryptocurrencies – Analysis