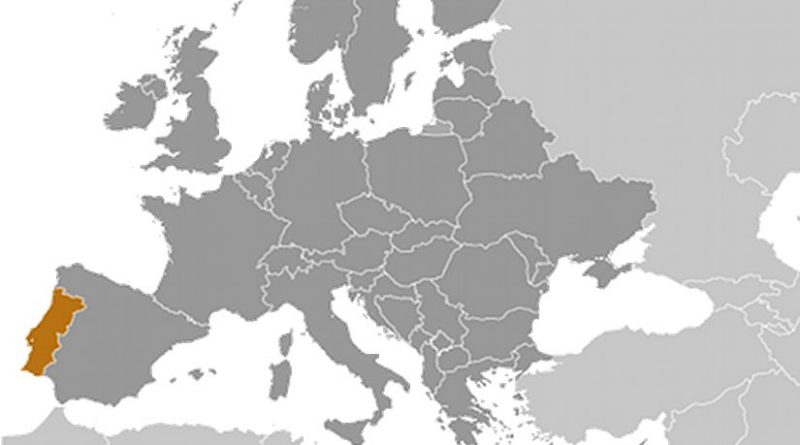 Forest fires that have killed scores of people in central Portugal have been brought under control in two of the four zones affected by the blaze, senior Interior Ministry official Jorge Gomes said Sunday.

The latest death toll now stands at 62, an increase of five since the last report.

Gomes, who is at the civil defence service’s central command in Pedrogao Grande, the area worst hit by the blaze, said the deployment of firefighting aircraft and helicopters had been delayed earlier Sunday due to thick smoke.

Prime Minister Antonio Costa announced three days of mourning, set for Monday through Wednesday. In addition, a moment of silence for the victims of the blaze is expected at the Confed Cup football match between Portugal and Mexico.

A number of bodies have been recovered from burned-out vehicles, Gomes said at the civil defence service’s central command in Pedrogao Grande, the area worst hit by the blaze.

Almost 700 firefighters and more than 200 fire engines have been deployed to tackle the flames, according to the civil defence service. Two planes were also dumping water on the blaze.

The French government confirmed that three French planes would be at the location of the fire and operational by Sunday afternoon.

“The EU is fully ready to help. All will be done to assist the authorities and people of Portugal at this time of need,” Stylianides’ statement said.

According to police, the fire, which began on Saturday at around 2 pm (1300 GMT), was triggered by a lightning strike.

Portuguese President Marcelo Rebelo de Sousa flew overnight to the scene and spoke on arrival of an “unprecedented situation.”

Premier Costa, who had been monitoring developments overnight from the civil defence headquarters in Carnaxide on the western outskirts of Lisbon, has expressed his shock at the scale of the tragedy.

The mayor of Pedrogao Grande, Valdemar Alves, said that some villages had been “completely surrounded by flames,” as quoted in the Publico newspaper. Alves complained about the shortage of emergency teams to cope with the disaster.

One resident of Pedrogao Grande told broadcaster RTP she had “not seen a single fireman” as the flames approached her house during the night.

Those found dead in cars had found themselves suddenly trapped by fire, the Interior Ministry said. Three victims are also thought to have died from smoke inhalation near a graveyard.

Pope Francis called on worshippers in Saint Peter’s Square in the Vatican to pray for those affected by the “devastating fire” in Portugal.