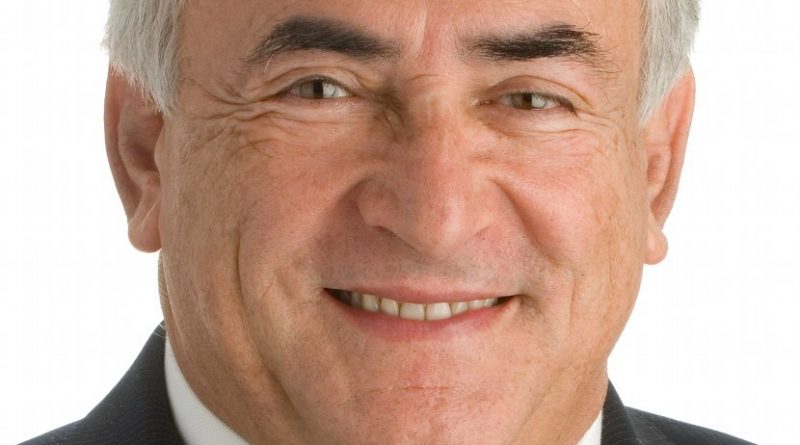 Former IMF chief, Dominique Strauss-Kahn, who was charged with sexual assault on a hotel maid, said in an interview on the French TV-channel TF1 that he will not run for presidency in 2012.

The case was opened on May 14 after 32-year-old maid Nafissatou Diallo alleged that the man had assaulted her sexually at the Sofitel New York Hotel. Strauss-Kahn, 62, pleaded not guilty and said any sexual contact had been with mutual consent.

The case was closed after prosecutors had filed papers to drop all the charges against Strauss-Kahn, citing the alleged victim’s lack of credibility. Diallo later admitted lying to a grand jury about the events surrounding the alleged attack.

“I would like to be a candidate,” he said. “I thought my post in the IMF gave me a new view of the situation in France, and on its difficulties and benefits against the background of globalization. But it is all in the past, I am definitely not a candidate any longer. However, I still believe that the victory of the left-wing is essential for our country.”

Strauss-Kahn also commented on the sexual encounter with the maid saying that “what happened was more than an inappropriate relation” and called it a “moral failing.”

After spending a few days in prison upon his arrest, Strauss-Kahn was released on a $1 million bail and put under house arrest.

In early July, prosecutors said Diallo had lied to the authorities when obtaining refugee status, and also lied to tax and social security officials and to the grand jury after taking an oath.

The judge intended to close the case, but Diallo’s lawyers said they had proof of Strauss-Kahn’s guilt.

Starauss-Kahn reiterated that Diallo lied. He said there was “no act of aggression, no violence.”

Former IMF chief has also dismissed a French journalist’s claims he tried to rape her during a 2003 interview calling them “imaginary.”

Home » Strauss-Kahn Not To Run For France President Elections