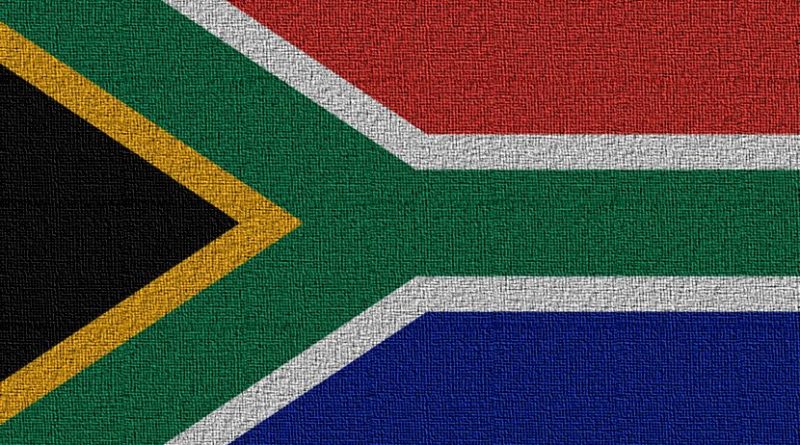 On Monday, the revenue service said it had noted a statement issued by the audit, tax and advisory company on Friday pertaining to, among other things, the setting aside of the conclusions and recommendations of the ‘Allegations of Irregular and Misconduct’ report.

SARS received an email from Norton Rose Fulbright, acting on behalf of KPMG International, on Friday on the matter.

“SARS has been completely taken aback by KPMG’s aberrant and unethical conduct. KPMG unilaterally announced the purported withdrawal of its report, despite the existence of a service level agreement governing the relationship between the parties,” it said.

Briefing in Tshwane, SARS Commissioner Tom Moyane said the revenue service has been left with no option but to consider instituting legal proceedings against KPMG for reputational damage to SARS, including, but not limited to, a civil claim.

Moyane said SARS has no option but to consider the following legal route including:

1) Reporting KPMG to the relevant statutory audit bodies both locally and internationally;

2) Reporting the company to the Minister of Finance with the aim to blacklist KPMG for its unethical, immoral, unlawful and illegal behaviour.

3) Report KPMG to the Minister of Finance to consider stopping all work currently performed by KPMG in other departments, as well as any work in the pipeline until all the work KPMG conducted for the State have been investigated and reviewed for quality and proper auditing quality and expected standards;

5) Report KPMG to Parliament through SCOPA and SCOF with the aim to investigate the immoral conduct of KPMG and determine the appropriate action.

SARS said it was important to note the service level agreement governing the relationship between the parties. The agreement provides that all rights, title and interest, including all Intellectual Property Rights, literary works created, written and or presented by KPMG and or its agents and employees, which relate to the service performed by KPMG vest exclusively in SARS.

“KPMG has irrevocably and in perpetuity transferred, made over and assigned to SARS, all intellectual property rights and which SARS has accepted; and KPMG has waived all its moral rights conferred upon it as an author by the provision of Section 20 of the Copyright Act, 1978,” said Moyane.

The revenue service said that the contractual obligations confirm that the report belongs to it as KPMG has surrendered all rights to SARS.

“It follows that the report is an exclusive property of SARS as it constitutes SARS intellectual property. SARS sees KPMG’s conduct as nothing else but a dismal attempt to portray SARS, its leadership, and in particular SARS Commissioner as incompetent, corrupt, inefficient and involved in a witch-hunt.”

The revenue service said it had further noted a set of people, who are trying hard to claim that the purported withdrawal of the report by KPMG automatically vindicates them from their responsibility to account to the alleged criminal acts.

“SARS places on record that such malicious and irresponsible claims are either some acts of gross ignorance but at worst, a dismissal attempt to circumvent the law and or to mislead the public.”