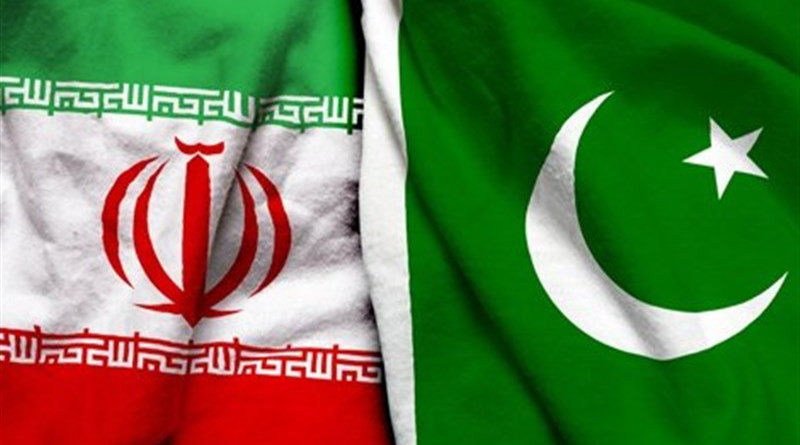 Pakistan will establish 18 markets along its border with Iran and Afghanistan, according to a statement from Pakistan.

The decision was announced during a high-level meeting chaired by Prime Minister Imran Khan in Islamabad, according to Pakistani media reports.

Twelve markets will be established along the Afghanistan border and six at border areas with Iran, according to a proposal plan, said a statement from the prime minister’s office.

“These three markets, two along with Iran and one at Afghan border areas, will be completed and activated by February 2021,” Khan told officials at the meeting that included Foreign Minister Shah Mahmood Qureshi, Chief of Army Staff Gen. Qamar Javed Bajwa, Advisor to Prime Minister on finance Abdul Hafeez Sheikh and other senior officials.

The markets will provide better business and trade opportunities to the residents living along the border, Khan said.

Home » Pakistan To Set Up Six Markets Along Iran Border