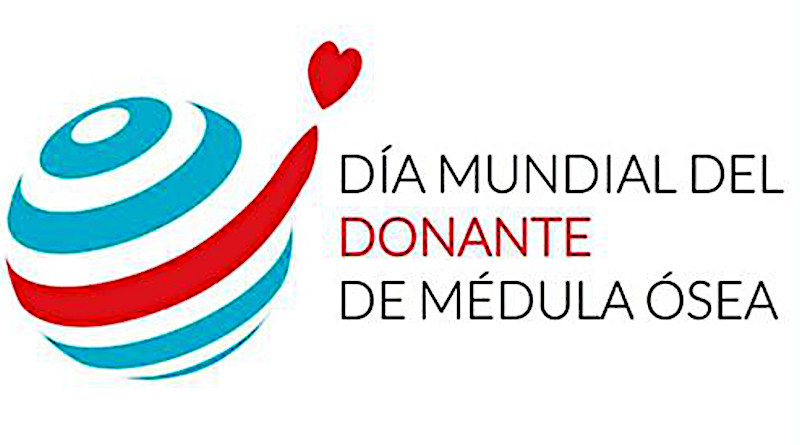 Bone marrow donation continues to grow in Spain. The Spanish public has once again demonstrated its solidarity in spite of the complicated circumstances of recent months, with 18,993 people registering as marrow donors in the first eight months of this year.

With the latest additions to the list, the Spanish Register of Bone Marrow Donors (Spanish acronym: REDMO) – which is managed by the Josep Carreras Foundation in coordination with the Spanish National Transplant Organisation (Spanish acronym: ONT) and the regional government authorities – now consists of close on 434,000 names.

These figures compiled by the ONT and REDMO represent an increase of 4.5% in the number of people registered as bone marrow donors at 31 August 2020 and an average of 2,374 new donors every month (some 80 new donors each day).

Spain is fast approaching its target of 500,000 donors by 2022, in line with the goals set by the National Bone Marrow Plan (Spanish acronym: PNMO). In this regard, Spain reached its target of 400,000 donors by 2020 almost two years ahead of schedule. The current global register of donors, which includes all the national registers, includes more than 37 million donors and 800,000 units of umbilical cord blood. This register is used to perform international donor matching whenever a patient needs it.

Since this plan was launched in early 2013, the number of donors registered in Spain has multiplied fourfold. In its final stage, the PNMO adds qualitative improvement as one of the goals, focused on rejuvenating the register and on the inclusion of male donors.

At present, 63% of registered donors are women compared and 37% are men. This trend persisted during the early months of 2020: seven out of ten people registering as a donor were women. However, the chances of a man becoming an effective donor are triple those of a woman given that they are far more in demand by medical teams because donations from men are linked to better results following the transplant.

The ONT recognises the significant effort made by the regional governments to achieve these results, from both an economic point of view and in terms of human resources. Since its launch, the PNMO has received funding from both the Spanish Central Government and the various regional governments, which have jointly paid for the cost of donor blood typing. Specifically, the Ministry of Health has allocated 7.3 million euros since 2013 on developing this plan.

The impact from COVID-19

In the first eight months of the year, the number of registered marrow donors rose to 18,993 in spite of the difficulties caused by the COVID-19 health crisis. This figure is very close to the 22,006 donors who registered in the same period of 2019. The data show that donation activity in the last four months is similar to that of last year.

Thanks to public solidarity and the work by those forming the bone marrow donation and transplantation network in Spain during the State of Emergency, a total of 5,734 marrow donations took place between 13 March and 21 June 2020, leading to 45 effective donations.