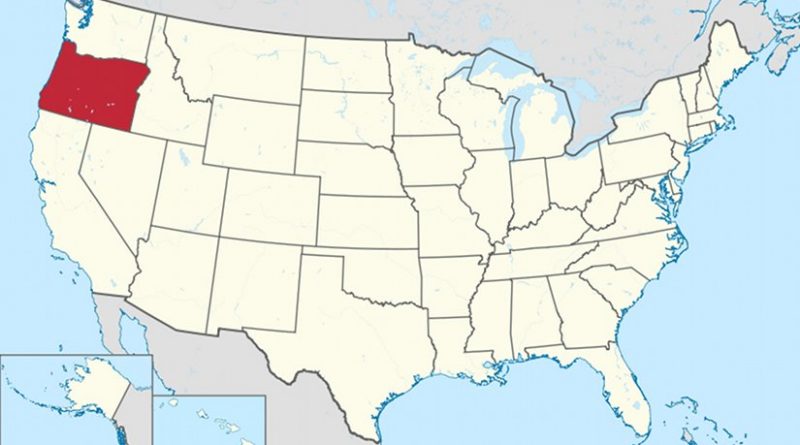 An Oregon judge signed Friday a Death Warrant for Gary Haugen to be executed on December 6 by lethal injection.

Marion County Judge Joseph C. Guimond signed the Death Warrant for Haugen this afternoon, after receiving the State’s Motion for a Death Warrant earlier in the day.

A jury convicted Haugen on March 16, 2007 on two counts of aggravated murder. This comes as the Oregon Supreme Court is considering a request to block the execution and order a new mental competency hearing for Haugen.

For his part, Haugen, disregarded advice from his attorneys and waived his appeals.

It has been widely reported that he has repeatedly said he supports the decision to go forward with his execution.

If the execution of Haugen does goes forward, this will be the first execution in Oregon in 14 years.

Judge Guimond’s order was issued to the Superintendent of the Oregon State .Penitentiary, commanding him to execute the judgment of the court on December 6, 2011.