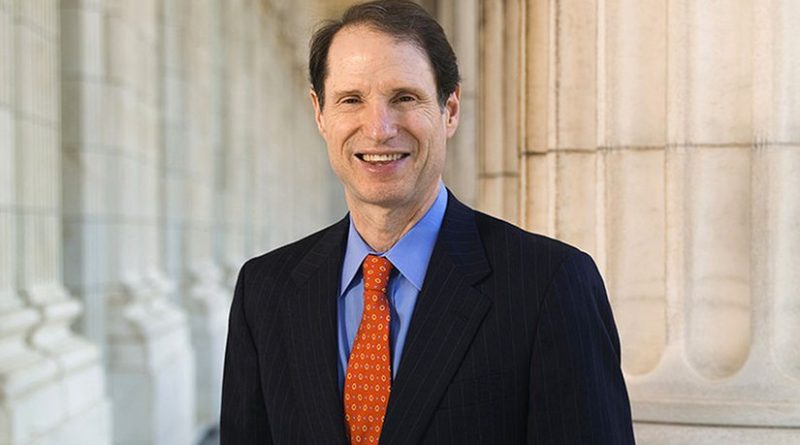 The designation of Michael Flynn to be National Security Adviser “is deeply alarming,” said Sen. Ron Wyden (D-Oregon), a senior member of the Senate Intelligence Committee, in a statement released on Saturday.

US President-elect Donald J. Trump announced on Friday that he intends to nominate Senator Jeff Sessions to serve as Attorney General and Rep. Mike Pompeo as Director of the Central Intelligence Agency. Lt. Gen. Michael Flynn has been selected to be the Assistant to the President for National Security Affairs.

Flynn’s “statements about Muslims are profoundly un-American as well as damaging to the fight against terrorism and national security,” Wyden said, adding, “He has indicated an openness to torture and the destruction of an entire city, both of which are clearly illegal, not to mention immoral and destructive to America’s global leadership.”

Wyden claimed that Flynn’s financial entanglements with Russia and other foreign governments are also cause for concern, particularly given President-elect Trump’s refusal to disclose his own finances.

“With the designation of Michael Flynn and Steven Bannon, the president-elect has created a White House leadership that embodies the most divisive rhetoric of his campaign,” Wyden said, adding, “To the extent that these become policies or legislative proposals, I commit to stopping them. I will also approach the confirmation process with the expectation that nominees will, at the very minimum, demonstrate a clear commitment to American values and the rule of law.”

Relatedly, Wyden said he looks forward to the confirmation process for Representative Mike Pompeo to be Director of the CIA.

“Given its recent history of operating a disastrous torture program and then spying on the Senate itself, the agency demands principled leadership now more than ever. Unfortunately, Representative Pompeo’s comments in which he asserted that the CIA’s torture program was legal and that the American people did not deserve to know about it are deeply troubling,” Wyden said.