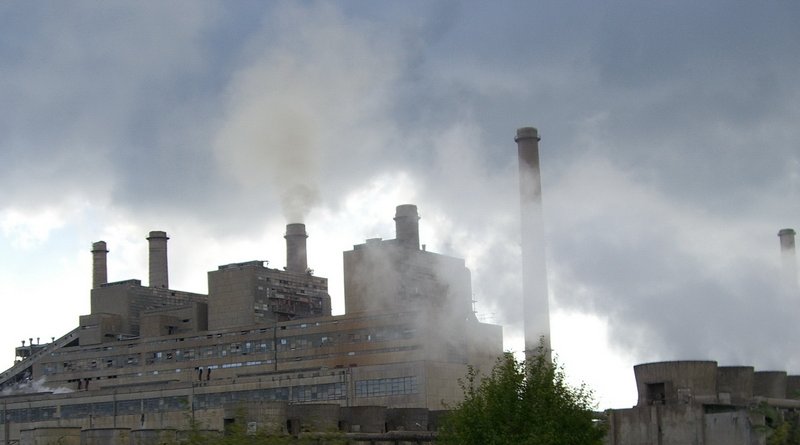 Coal-fired power plants in the Balkans are failing to hit toxic emissions targets and many face imminent closure if they continue to operate at current rates, the Energy Community warned on Monday in its latest report.

Balkan countries still reliant on coal-fueled power plants are struggling to comply with the European Industrial Emissions Directive stipulating the reduction of toxic emissions such as nitrogen oxides, sulphur dioxide and dust, according to the Energy Community Secretariat’s Annual Implementation Report.

Many power plants in all of these countries fail to comply with the emissions ceilings established under their own National Emission Reduction Plans for at least one of these three pollutants, the report states.

“The Energy Community Contracting Parties must take urgent action on emissions abatement, renewables and energy efficiency, areas where they need to up their game,” the director of the secretariat, Janez Kopac, said in a statement.

Established in 2006, the Energy Community brings together the European Union and its neighbors in an effort to create an integrated Pan-European energy market and extend EU internal energy market rules to Southeastern Europe, the Black Sea region and elsewhere.

The report singles out Kosovo as failing to comply with the emission ceilings for all three pollutants while Bosnia and Herzegovina and North Macedonia have failed to reach the ceiling for sulphur dioxide and dust.

The situation is more complicated in Serbia, the report says, given the country has yet to adopt its own National Emission Reduction Plan, leaving each plant to try and comply with the targets individually.

The Secretariat said that a number of power plants subject to the Directive’s opt-out mechanism may start closing from next year if operated at current levels.

For example, if operated at the same level as in 2018, Montenegro’s Plevlja plant will have to shut down next year unless measures are taken for a technical upgrade to meet the stricter emissions limits.

Bosnia and Herzegovina’s Tuzla [Block 4] is next in line with a potential end of life in May 2021, followed by three plants in Serbia which would reach the end of their 20,000 hours before December 2023 if they continue operating at the same level as in 2018, the report said.

“The clock is ticking for coal-fired power plants in the Energy Community,” Kovac said. “The situation is especially critical in the Western Balkans as the deadline for some plants to go offline is literally around the corner if they continue to operate at high usage.”

By Jim Garamone The NATO chiefs of defense met virtually for the alliance’s Military Committee meeting last week.  Under the leadership of