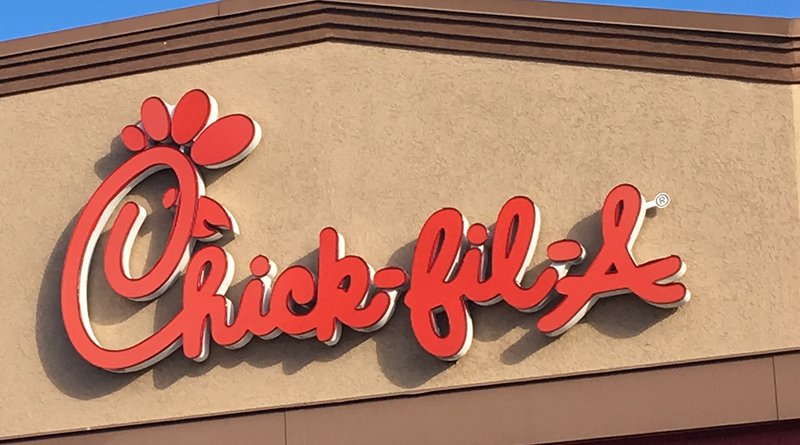 American fast-food chain Chick-Fil-A has announced it will stop donating to two large faith-based charitable organizations, after years of criticism from LGBT groups.

On Monday, the Chick-Fil-A Foundation announced the organizations it would donate to in 2020. Notably, the foundation will no longer donate to the Salvation Army or to the Fellowship of Christian Athletes. Instead, the foundation has pledged $9 million each to Junior Achievement, Covenant House International, and local food banks near new Chick-Fil-A locations.

“The Foundation will no longer make multi-year commitments and will reassess its philanthropic partnerships annually to allow maximum impact,” said the Chick-Fil-A Foundation in a press release. “These partners could include faith-based and non-faith-based charities.”

Previously, the Chick-Fil-A Foundation had donated to support the Salvation Army and Fellowship of Christian Athletes, and had signed multi-year commitments with each organization. According to a statement provided to Business Insider from Chick-Fil-A, those deals were fulfilled in 2018 and were not renewed.

The donations to Salvation Army and Fellowship of Christian Athletes were earmarked for specific programs that would assist underprivileged children.

The Salvation Army denies allegations that it is an anti-gay organization, and says that its charitable services are available to all, regardless of sexual orientation.

Chick-Fil-A has faced considerable controversy regarding its past charitable donations. In 2012, after the founder of Chick-Fil-A stated his opposition to same-sex marriage, there were calls for a nationwide boycott of the chain. This boycott largely failed, and Chick-Fil-A is now the third-largest restaurant chain in the country in terms of systemwide sales, trailing only McDonald’s and Starbucks.

After the outcry in 2012, Chick-Fil-A announced that it would no longer be supporting some  organizations link to traditional views on marriage through its WinShape Foundation. The chain continued to provide support for both the Salvation Army and Fellowship of Christian Athletes.

Chick-Fil-A’s donation history has been cited in efforts to block the restaurant from opening locations in San Antonio and Buffalo’s airports. The opening of the company’s first restaurant in United Kingdom was met with extended protests by LGBT campaigners. The owners of the U.K. shopping center hosting the Chick-Fil-A announced that the lease would not be renewed after the six month trial.

Chick-Fil-A is closed on Sundays to give the chain’s workers a chance to attend religious services and be with their families.

One thought on “Chick-Fil-A Turns Back On Christian Charities”