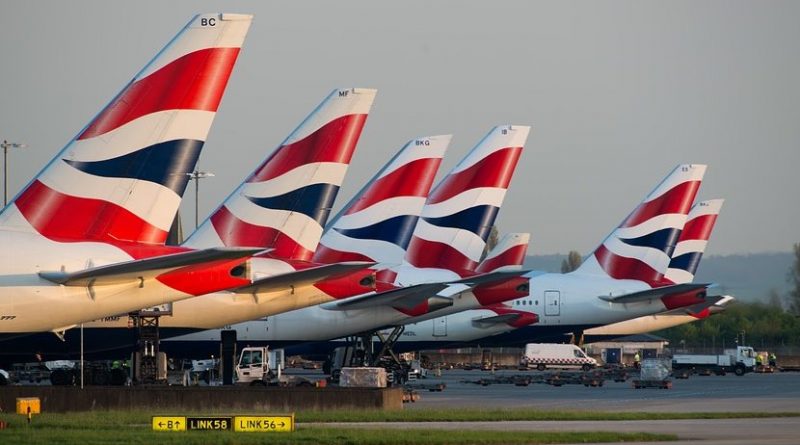 (RFE/RL) — British Airways says it will resume flights to Pakistan next summer, a decade after suspending operations due to security fears.

The British carrier announced on December 18 that it will return in June 2019 with three weekly flights from London’s Heathrow airport to the Pakistani capital, Islamabad.

British Airways halted services in 2008 in the wake of a suicide truck bombing that killed more than 50 people at Islamabad’s Marriott Hotel.

The carrier’s announcement was “a reflection of the great improvements in the security situation in Pakistan” in the years since, said Thomas Drew, Britain’s top diplomat in Pakistan.

The resumption of flights will “give a particular boost to our growing trade and investment links,” Drew also said.

Zulfikar Abbas Bukhari, a special assistant to Pakistani Prime Minister Imran Khan, said his country was “becoming less isolated and more connected to the world, and that’s the Pakistan we want to see.”

Pakistani military spokesman Major General Asif Ghafoor said the development was a result of the struggle of the Pakistani nation and security forces to restore peace and stability in the country.

Pakistan has battled homegrown militancy for nearly 15 years, with tens of thousands of people killed.

Britain is home to more than 1 million residents of Pakistani origin, making it the largest Pakistani diaspora community in Europe.

Pakistan International Airlines is currently the only carrier with direct flights between the two countries.