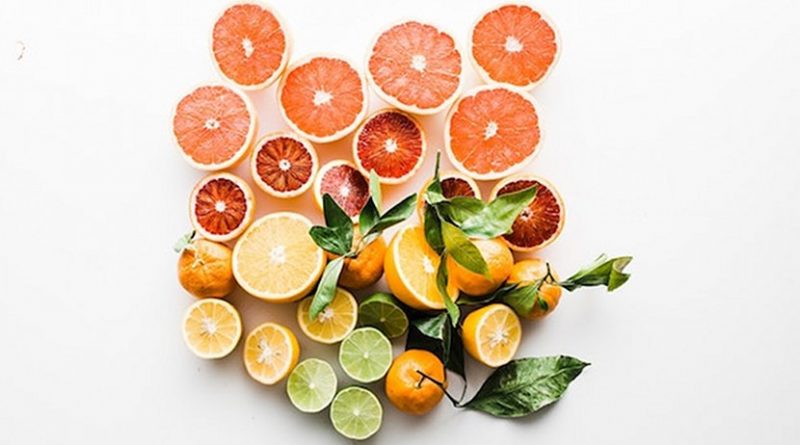 As Asian societies become affluent, their modern lifestyles are leading to much wastage in the food chain to satisfy the high standards of hygeine and freshness consumers demand. To combat the issue of higher food wastage in Singapore – one of the most affluent countries in the world – a student-led initiative ‘UglyFood’ has kicked its gears to raise awareness on such food wastage, by selling cold-pressed juices and ice creams made from “ugly-looking produce”.

Food wastage is a growing concern in this small Southeast Asian island state. According to the National Environmental Agency (NEA), the amount of food waste generated in Singapore has increased by about 40 per cent over the past 10 years. Last year, 676,800 tonnes of food waste was discarded, and up to 15 percent of that food is wasted due to cosmetic filtering; discarding produce because they “don’t look pretty” for the market.

UglyFood initially started as an idea of a group of students from one of the island’s newest universities, Singapore University of Technology and Design (SUTD). The company was founded in 2016 after the team visited a wet market (traditional morning fruit and vegetable markets) and realised that quality fruits would still be thrown away due to an “ugly appearance”.

“We waste a lot of food in Singapore. We (Singapore) have tonnes of supply but we are not getting it to where it really needs (to be),” says Augustine Tan, Director of Business Development of UglyFood. “There is also a lack of good networking between the suppliers and the retail side. Due to this, we tend to over-import (produce) but most of these goods get thrown away.”.

Yet, 9 out of 10 Singaporeans do not see food wastage as a problem. Tan believes that a reason for this is because people do not physically see the problem in front of them. “A lot of the time, there are other pressing issues they need to attend to. But if they go down to the wholesale level, they would see the many cartons of food that is being thrown away, and the number is scary,” he warns.

The beginnings of UglyFood was not easy. “The challenges we faced at the initial stage was the supply side – we had a lot of issues in finding where the leakage of food is and how much food is being wasted,” Tan explains, “but now, that is not a problem anymore but rather the demand – where can we sell our products?”

Primarily, UglyFood sells cold-pressed juices and ice creams in food outlets within SUTD campus, where the company started. They are also selling collected ugly produce to online buyers via their website: https://www.uglyfood.com.sg/ under the tagline ‘Eat well and do good for mother nature’.

They also have a Facebook page https://www.facebook.com/uglyfoodco/where the profile picture features their fruit juices ‘Beautiful Juices’. These juices are marketed in bottles and they encourage consumers to reuse the bottles. They have asked their customers to discuss ideas on their facebook page. According to the Facebook they also do a lot of community outreach programs – both to sell their products and raise community awareness of food waste in Singapore.

Tan believes that their cause resonates with the community they reach out to. “A good thing is when our wholesalers (suppliers) trust us to help clear their stocks,” he points out. Often, they do it to fulfil a large order and they need space to store, when the suppliers tend to over-import goods. “Then they’d ask us to try to help clear extra stock in time before they over-ripe or get thrown away,” added Tan.

“I think the idea of making new products out of produce that is not made use of by other organisations or markets is great, because it tackles the issue at its core,” argues Alice Wong, a SUTD student who frequently buys UglyFood’s juices. “These kinds of initiatives help me realise that there are issues in Singapore that aren’t as prominent yet still causes an impact on us.”

Tan believes that his consumers are more conscious of what they eat, and also more aware of the food wastage problem in Singapore because it could be seen in food outlets, within the SUTD.

“I believe regulated (tackling systematically) food wastage is possible if everybody works together, in terms of retailers, suppliers, wholesalers, importers, consumers, as well as the government side, to reach a very nice food ecosystem,” Tan says.

“A key change we need to make now is to have a centralised system of knowing how much food and stocks are available in Singapore and how much demand is needed.”

Tan has already made plans for UglyFood’s future endeavours. “I would love to organise a tour for (the) general public to see how food (supply) is like behind-the-scenes,” he says. “In the end, our two ultimate goals are to drastically decrease the food waste in Singapore, and to educate the public and make them much more aware of how our food scene is like and appreciate what goes on behind-the-scenes.”

Home » ‘Ugly’ Is The New Delicious In Singapore – Analysis