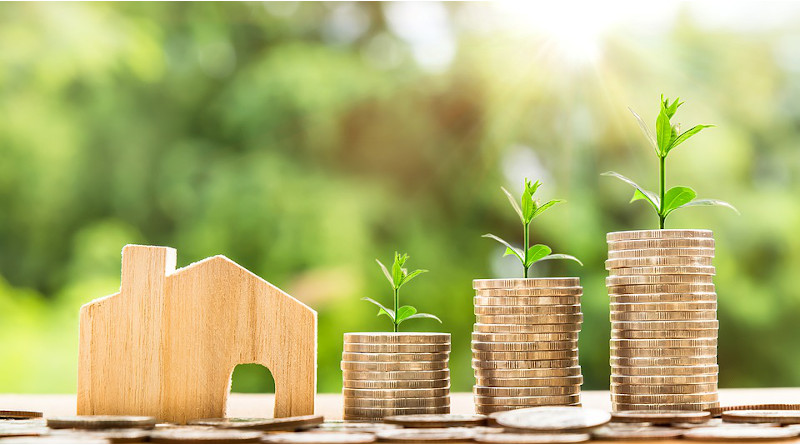 (EurActiv) — Negotiations between the European Parliament and EU member states on the bloc’s coronavirus recovery fund concluded early on Friday morning (18 December), unlocking €265 billion of the total €672.5 available for the green transition in EU countries.

The political agreement, reached around 02.00 a.m., dedicates 37% of expenditure exclusively for the green transition.

Under the deal, all investments under the recovery fund will have to respect the emission thresholds laid out in the EU’s green finance taxonomy. And 100% of expenditure will be subject to the “do no significant harm” principle defined in the taxonomy regulation, which will de facto exclude the vast majority of fossil fuels.

That means gas-fired power stations could receive funding from the remaining 63%, as long as their emissions are below the 100gCO2e/KWh listed in the taxonomy – a threshold so low that no gas plant is currently able to comply.

“The entire plan must respect the principle of ‘do no harm’, in line with new EU sustainable finance rules. This means that the facility cannot be used to finance any activity that significantly harms the environment,” said Ernest Urtasun, a Greens lawmaker who was negotiator on the  recovery fund from the Parliament’s economic affairs committee.

Member states will also need to set aside at least 20% of expenditure for investments and reforms on the digital transition, which the Commission hopes will boost jobs and help create a sustainable economy.

Overall, the recovery fund will make an unprecedented €672.5 billion available in loans and grants to support reforms and investments in EU countries. It aims to mitigate the economic and environmental impact of the pandemic and make Europe more sustainable and resilient.

“We managed to turn the largest ever EU spending programme into a key instrument for the green transition: it commits almost €250 billion to combat climate change, it tracks spending based on a modern methodology, and it includes a strict ‘do no significant harm’ provision,” said Damian Boeselager, a Green lawmaker who was negotiator on the recovery fund for the  Parliament’s budgetary committee.

However, Parliament’s push to secure a binding target on biodiversity did not make it into the agreement, something WWF calls a major blow to the Green Deal and to nature.

The text of the agreed regulation now needs to be finalised and then rubber-stamped by  the Parliament and the EU Council of Ministers. Once it is in force, EU member states will be able to submit recovery and resilience plans with their planned reforms and investments.

Together with the EU’s coming €1.1 trillion multi-annual budget, the European Union will have a unprecedented €1.8 trillion spending capacity over the next seven years (2021-2027).