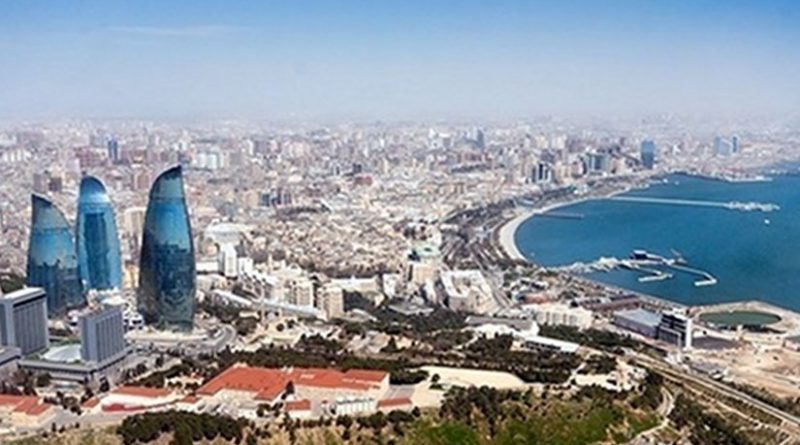 “Our idea is to create not only a transit recovery, but also an economic one around the new Baku port. In global practice, this is achieved through the establishment of free, or special economic zones,” Ziyadov said.

He also said there is a proposal to create a free economic zone around the Alat port, as in Hong Kong or Jebel Ali, adding this will give a momentum to the non-oil sector’s development.

“This proposal is still at the project stage,” he noted.

“A part of the work has already been done. The initial conceptual master plan of the FEZ has been prepared,” Ziyadov said. “Conditions will be created in the port not only for transhipment of cargos, but also for packing and storing them. Creating the FEZ is extremely important from an economic point of view.”

This will allow attracting both domestic and foreign investments, he added.

“As practice shows, the state invests in creation of an appropriate infrastructure, and the rest of the investments are put from abroad by individuals. We believe the creation of a free economic zone here is one of the most important areas for attracting foreign investments in Azerbaijan’s non-oil sector,” Ziyadov added.

“It is difficult to talk about the exact amount of investments, but about $1 billion will be attracted in the first few years,” he added.