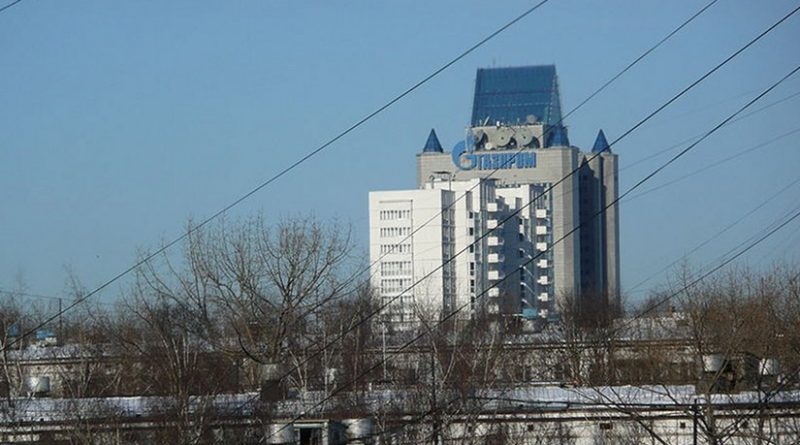 “We will try to get a result, which will be acceptable for the country and the [energy] sector,” Kaladze said in an interview with Tbilisi-based Rustavi 2 TV.

According to the Georgian Energy Ministry it holds talks with Gazprom on terms of transit of Russian gas to Armenia via Georgia – Gazprom wants to pay cash as a transit fee instead of giving Georgia 10% of gas transported to Armenia.

Negotiations also involve possible purchase of additional gas from Gazprom, which will be required to fill the gap amid increasing gas consumption, according to the Georgian Energy Ministry. It says that the country will face this gap during the peak consumption in winter period before Azerbaijan’s state energy company SOCAR upgrades capacity of pipeline infrastructure through which it supplies gas to Georgia and before the completion of the second phase of Shah Deniz project, scheduled for late 2018.

According to Kaladze, who met for three times with Gazprom CEO Alexei Miller since September, Russia’s share in Georgia’s annual gas supplies may increase from current 11% to about 20% if Georgia starts importing additional volumes of gas from Gazprom.

Georgia consumed over 2.47 billion cubic meters of gas last year 88.5% of which was supplied from Azerbaijan, according to data provided by the Energy Ministry.