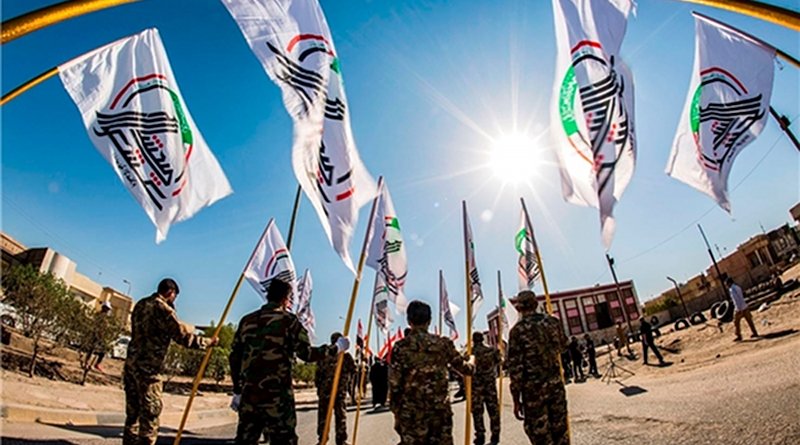 Iraq’s Kata’eb Hezbollah popular forces will establish and transfer its members to a new military base near the borders with Syria after the US destruction of its headquarters last month.

“Kata’eb Hezbollah has chosen a new base on Akashat-al-Qa’em road to be its main base in the bordering areas between Iraq and Syria,” an Iraqi border guard official told the Arabic-language al-Arabi al-Jadid on Sunday.

He added that Hezbollah’s new base is actually an old base belonging to the Iraqi army, noting that it will be reconstructed to replace the US-destroyed headquarters.

“Members of Kata’eb Hezbollah will likely be transferred to the new base in less than two weeks,” the official said.

Late last month, the US drones bombarded a Kata’eb Hezbollah’s base near the border with Syria in Iraq’s Western province of Anbar, a Hashd Shaabi statement said.

The attack took place in when the US drones bombarded the base of Hashd Shaabi’s 45th Brigade near the border town of al-Qaim, the statement said.

The bombardment left tens of the brigade’s members killed and wounded.