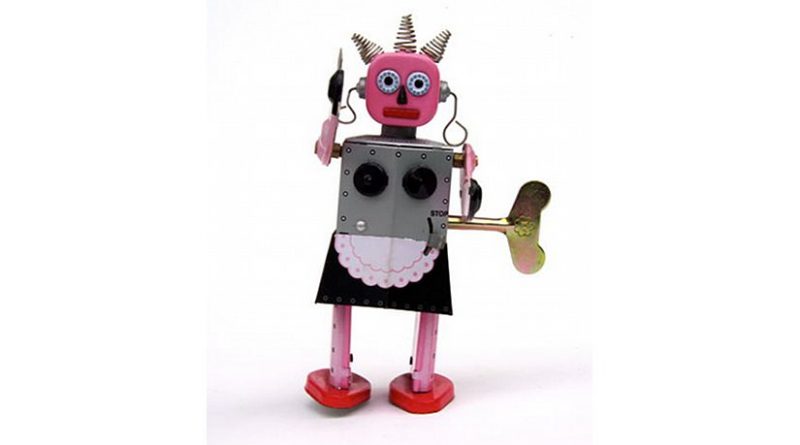 How do we regulate advanced technologies along social or ethical lines? ASU expert says powerful new technologies are stretching the boundaries of science and science policy

Society faces several new and very powerful technologies that could alter the human trajectory into the future and, for the most part, the public wants clear guidelines as to how these technologies like gene editing are managed to ensure they are used safely. But the public’s wariness with these new technologies is largely based on ethical, religious and social concerns, rather than concerns about safety or efficacy, which is what regulatory agencies are limited to consider.

So what the public wants and what can be currently provided are a mismatch at best. As a result, regulatory agencies are struggling to come up with best practices to use in this technology driven world while staying within their regulatory authority, according to Arizona State University Regents Professor of Law, Gary Marchant.

“The dilemma we face is that many of the public’s concerns about emerging technologies are ‘out of bounds’ for the institutions we rely on to regulate those technologies,” said Marchant, speaking today (Feb. 17) at the annual meeting of the American Association for the Advancement of Science in Boston. “Expressly considering ethical and social concerns would result in controversy and legal quagmire,” he added. “On the other hand, not considering the factors that drive much of public sentiment may be undemocratic and ineffective.”

Marchant’s presentation “Governing Ethical, Social and Religious Aspects of Biotechnologies,” outlines the current public sentiment on advance biotechnologies, like cloning of animals and human gene editing, and the public’s concerns with and perceptions of these technologies.

Using animal cloning as an example, Marchant said religious and ethical concerns dominate the public’s unease with it, far outweighing any safety concerns about the technology. The sense of ‘playing god’ or some internal unease with the technology was more of a driving force for wanting regulation, than safety effects of the technology on that specific species or fear of the risks involved, he said.

Using this week’s National Academy of Sciences report on gene editing, which he co-authored, Marchant drew parallels between the public’s concerns on that technology – in this instance it lies with the ethical aspects of tinkering with the human germline and enhancement engineering – and how best to proceed incorporating social, ethical and religious aspects into regulations.

“For some technologies within this domain we could ask that the Recombinant DNA Advisory Committee – established by the National Institutes of Health and which now provides a public sounding board on controversial or novel human gene therapy protocols – to deliberate and engage on ethical and social issues associated with human gene editing, or we could develop a robust program for public consultation and dialogue on the topic,” Marchant said.

“As biotechnologies grow more powerful and increasingly raise more profound ethical issues, we can no longer leave these ethical and social dimensions off the decision making table,” said Marchant. “To do so would be profoundly undemocratic and detrimental to the success of those technologies.”