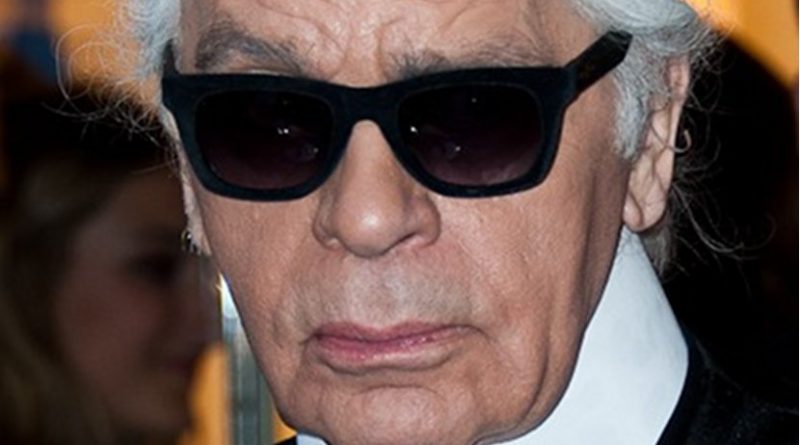 Karl Lagerfeld has died at the age of 85, with the fashion world paying tribute to the Chanel director, The Daily Star says.

Lagerfeld, known for being the driving force behind fashion giant Chanel, died at the age of 85, according to Paris Match Magazine.

The German fashion mogul was known for his slick white hair and black sunglasses.

Concerns were raised for the German after he was forced to miss the Paris fashion show due to ill health.

This was the first time he had ever missed giving a bow at the end of a Chanel catwalk show.