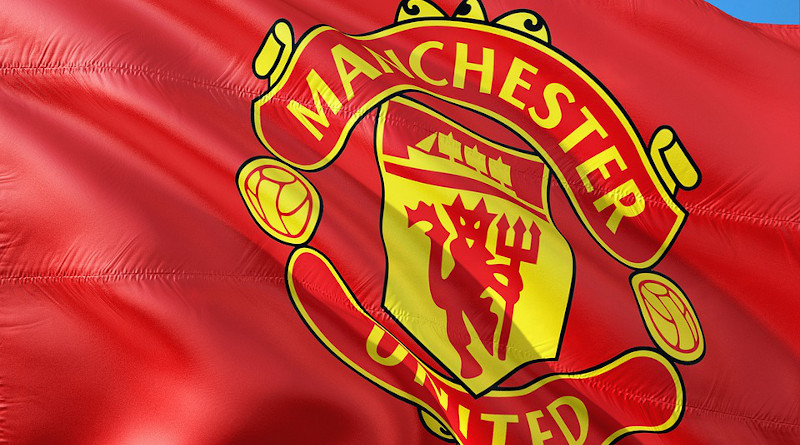 The race for Top 4 is certainly on again as Manchester United got the much needed 3 points against Chelsea at Stamford Bridge. Goals from Anthony Martial and Harry Maguire helped the Reds topple the Blues in a crucial tie. Chelsea however, had 2 ruled out goals by VAR.

Another milestone achieved by the Reds, they have completed Premier league double against Chelsea for the first time since 1987 which clearly shows United’s impressive record against the Top six this season having lost only twice against them.

As indicated by Ole Gunnar Solskjær that United will improve after the winter break which proved to be very prolific as despite gaining only 4 points in 2020, Ole and his men marched towards the triumph against a talented Frank Lampard’s side.

Noticeably, United did have the fluke on their side as the goals were ruled out and Club Captain Harry Maguire escaping a potential Red card for the awkward incident against Michy Batshuyi with fans suggesting he should marry the VAR assistant.

But United fans wouldn’t bother too much as Maguire finally scored his first premier league goal following a terrific cross by Bruno Fernandes, that was mentioned in my previous article that arrival of Fernandes will likely cause Maguire to supplement goals to his tally.

Meanwhile, it was a night to forget for Chelsea and their fans as they now have mislaid seven home games this season, their most being in 1994/95 season that were seven too. Adding to more misery, Blues star midfielder N’Golo Kante sustained an injury and was substituted in the 12th minute.

Despite heavy criticism, Ole Gunnar Solskjær has won all five of his away matches as United’s manager against Chelsea and Manchester City in all competitions, and has beaten Chelsea and Frank Lampard thrice this season (2 PL wins and 1 League Cup win) thus being unbeaten in 5 previous meeting against Frank Lampard since arriving.

Manchester United players also stepped up their games, Anthony Martial is disparaged by the Old Trafford faithful lately for his lackluster performances but the forward continued his fine goal scoring record against Chelsea having scored 5 times against them in his career and also becoming the 3rd United player to score home and away premier league goals against Chelsea in the same season.

Eric Bailly and Fred being the standout performers. Considering he played his first premier league game, Eric Bailly completed 100% aerial duels and his 3 blocks were vital for the clean sheet, completing a massive comeback for him.

On the other hand, Fred’s presence in the midfield was perceptible as he had 83 touches and 82% pass completion, 3 tackles and 2 interceptions along with 14 ball recoveries. The stats speak for themselves which shows just how much the Brazilian works hard and is now becoming a strong contender for the Player of the Season.

Bruno Fernandes was also influential despite United managing only 39% of the ball, the Portuguese international still provided an assist and was agile in his duty as a number 10.

The quest for the top 4 is now touching the fingertips of United, It is on them now to compete professionally and get the upshots against the smaller teams as well as proceed further in the Europa League.

*Ahmed Ali is a student of 3rd Semester BS (Media & Communications) in Foundation University Rawalpindi, Pakistan and can be reached at [email protected]