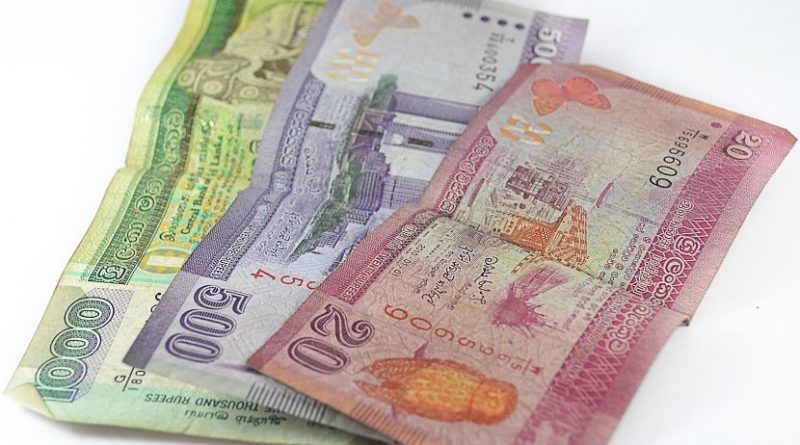 Sri Lankan Foreign Minister Mangala Samaraweera presenting amendments to strengthen the laws to combat terrorist financing and money laundering combat in parliament on Wednesday said the government will review the proscription of 16 Tamil organizations and over 400 individuals by the previous government.

Minister Samaraweera drawing the attention of the House to the ban said previous Mahinda Rajapaksa government banned Sri Lankan Tamil diaspora groups and individuals under the UN Security Council resolution 1373 for their alleged links to the LTTE.

He said the government took that measure to “build up the hysteria about the LTTE regrouping” in the run up to the presidential election.

“However, most of the organisations listed may have merely been vocal proponents of Tamil rights. There was hardly any tangible evidence to link them to the LTTE. Some of the individuals listed had even been dead for some time,” Minister Samaraweera told the parliament.

Sri Lanka on 01 April 2014 signed the United Nations Security Council Resolution 1373, which sets out strategies to combat terrorism and to control terrorist financing.

With the signing of the Resolution 1373, the previous government banned the Tamil Tiger terrorist organization, Liberation Tigers of Tamil Eelam (LTTE) and 15 other Tamil diaspora groups that are alleged of having terror links and involved in reviving the terrorist movement in the country.

“Reviewing this list of individuals and entities is an important exercise at this juncture when the Government of President Maithripala Sirisena is seriously committed to expedite the reconciliation process,” the Minister pointed out.

“In doing so, the Sri Lankan diaspora whether it be Sinhala, Tamil or Muslim, has am extremely important role to play not only in taking the reconciliation process forward but they have an important role to play in taking Sri Lanka forward as a nation. Some of the best world class doctors, scientists, lawyers and other professionals who our nation can be proud of as Sri Lankans make up this diaspora and we must enable them to take part in our journey to make Sri Lanka a truly multi-racial, multi-cultural, multi-religious and multi-lingual democracy,” Mr. Samaraweera said.

The Minister presented to parliament two amendments, in line with Sri Lanka’s international obligations to United Nations Regulations, seeking to ensure that Sri Lanka’s legal framework to tackle money laundering and financing of terrorism is in harmony with internationally accepted standards.