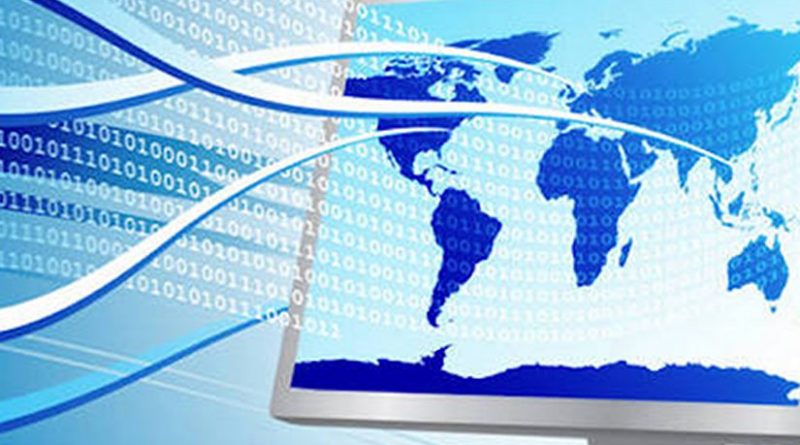 While global controversies around “fake news” continue unabated, UNESCO holds two events at its Paris HQ this week which will give more insight into the issues.

First up is an annual meeting on media development, held by the eight UNESCO Member States who serve on the Bureau of the International Programme for the Development of Communication (IPDC).

Immediately after their meeting on March 21-22 is a colloquium titled “Journalism under fire: challenges of our time”. This second event was inspired by earlier discussion of “fake news” at a meeting of the IPDC’s governing Council in November 2016.

Back in 1980, UNESCO Member States set up the IPDC as a response to the New World Information and Communication Order debate on imbalances in global communication flows. Over the years, the Programme has mobilised millions of dollars to promote media in developing countries.

But what’s the role of a UN media development programme today, in the age of cellphones, social media and massive pollution of the information environment? And in a time of the global Sustainable Development Goals?

These questions will be partly addressed in the IPDC Bureau decisions on allocating a finite budget to 114 media projects which have asked for small grants to strengthen their operations.

One request comes from the Press Union of Liberia which, ahead of the country’s elections this October, wants to train 50 reporters and bloggers in conflict-sensitive journalism.

In Myanmar, the Independent Ethnic Media Alliance (IEMA) is seeking support to build up local media capacity to deliver news to women and young people in information-poor local communities.

In the face of gang violence, El Salvador’s Association of Journalists (APES) hopes to get support for a package of actions to improve the safety of journalists under threat.

None of these projects is about “fake news”. But they are inversely connected to it – precisely because they are about the difference that real journalism – careful, credible and inclusive journalism – can make to societies.

Each project’s dream, in its own small way, amounts to a contribution to the Sustainable Development Target (number 16.10) of “public access to information and fundamental freedoms”, and to many other of the SDG targets.

Nine projects proposed to the IPDC are about investigative journalism training; another nine deal with training journalists to report on climate change and environment issues. Ring a bell in terms of the SDG goals on addressing inequality and climate issues?

The project proposals include 23 that aim to strengthen community radio, and another 21 that aim to advance gender equality in and through media. Key parts of sustainable development.

Sixteen project proposals are about protecting journalists – already a major concern worldwide that is being exacerbated by weaponising the label of “fake news” to discredit and intimidate authentic news media.

However, the tough fundraising climate means that the IPDC Bureau has just $700, 000 to allocate, in comparison to the 114 projects’ budgets in total which amount to $3 million in requests.

In part, the lack of funds is because some donor states don’t yet fully grasp the importance of media development. Others want more individual leverage when it comes to development funding, preferring this over working via a multi-lateral mechanism like the IPDC.

Meanwhile, it is precisely the IPDC mechanism that helps to depoliticise development aid. It is the same mechanism which – through an intergovernmental stamp of approval – opens doors in countries that are otherwise wary about foreign funding to media.

For 2017, the IPDC Bureau will do what it can, by making hard priority decisions so that at least some of the submitted project ideas receive the means to become realities.

Meanwhile, the need for media development, and not only in developing countries, will infuse the “Journalism Under Fire” colloquium on March 23 after the IPDC Bureau meeting.

To be opened by Irina Bokova, Director-General of UNESCO, the colloquium considers the rise of identity politics in terms of which emotions and trust end up trumping facts and rational discourse.

The event involves leading intellectuals and journalists from across the globe who will debate the place of social networks and computer-driven distribution systems in “post-truth” and “fake news” politics.

There will be attention to whether fact-checking agencies are effective in the short term. And to how long term media and information literacy – especially amongst young people – can promote critical perspectives about consuming and sharing content on the Internet.

Also on the programme is a panel dedicated to the paradox of weakening economic underpinnings of journalism at the very moment in history when misinformation and disinformation are rampant.

It is a discussion that directly links “fake news” back to the issue of media development.

If quality journalism is the best bulwark against the flood of lies and prejudices currently inundating humanity’s knowledge environment, we have to find ways to support it. Simply, we can’t do sustainable development without decent information resources.

In this endeavour, more funding for media development, via IPDC as well as many other modalities, is essential.

On the positive side, it is becoming clearer each day that only a free, sustainable and independent media can furnish societies with verifiable news and informed opinion, both online and offline.

So if we really want to tackle humanity’s global problems as per the SDGs, media development must be a key pillar of our agenda.

*Guy Berger is Director, Division of Freedom of Expression and Media Development.