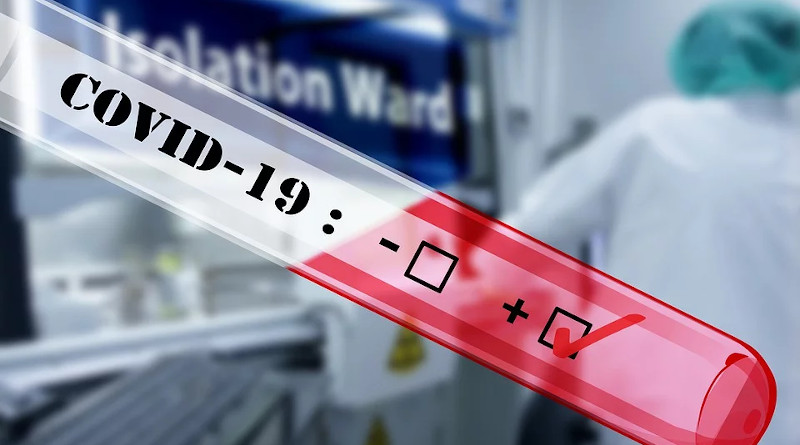 A Quebec research team has just received the green light from the Canadian Institutes of Health Research (CIHR) to test a device that will shorten the response time for detecting COVID-19.

“In a matter of minutes, the device could indicate whether the sample contains coronavirus antibodies, an operation that currently takes several hours,” said Université de Montréal chemistry professor Jean-François Masson.

A Chinese colleague, Qing Huang, who worked on the detection of the Ebola virus, is also involved.

The researchers have secured special funding that CIHR recently released to fight the pandemic. The grant totals $1 million over two years. About 10 students and postdoctoral researchers will be involved in the research.

The scientists have good reason to believe that their prototype will be successful: they previously worked on a prototype capable of detecting allergic reactions to a leukemia drug, with positive results.

But they caution that it would be wrong to assume that that the device for COVID-19 will be deployable during the current offensive against the pandemic.

“I believe that in the best-case scenario, we will have a reliable device within a year, for the next wave of the epidemic, if necessary,” said Masson.

Given its radically different approach to the tests currently in use, the prototype could also prove useful for new viral threats, Masson said.

The technology could be used to determine the immunity of certain individuals to COVID-19, such as “a health-care worker who wants to know if he or she is immune,” he noted.

An expert in analytical chemistry, nanotechnology and artificial intelligence, Masson has been interested in biomedical instrumentation for more than a decade.

He is particularly skillful with a device called a surface plasmon resonance biosensor. Slightly more compact than a book-size dictionary, it’s equipped with a chip that almost instantaneously analyzes samples presented to it.

While current devices must rely on DNA analysis of COVID-19’s genome taken from a patient’s larynx, the new system would attempt to detect the patient’s actual antibodies – a major difference that makes it much faster to use.

The device has already been tested in hospital research labs in Canada. Of particular interest to practitioners is that it can be used in the field, where the results can be recorded on a microchip inserted into a disposable cartridge. The whole thing is connected to a laptop computer.

The new instrument will build on existing knowledge about COVID-19 in conjunction with genomic analysis and in collaboration with several researchers involved in the current efforts to stem the pandemic.

“The key to our development approach is our collective international effort with hospital and research centres in China,” the researchers state in their application for funding.

Indeed, the team is collaborating with several Chinese teams with expertise in infectious diseases, as well as with a Quebec industrial partner, Affinité Instruments.

Masson was himself in China when the epidemic began to make itself felt.

He and his colleagues have permission to continue their activities related to COVID-19 during the closure of laboratories at Université de Montreal, while respecting the new rules of physical “distancing” during research activities.