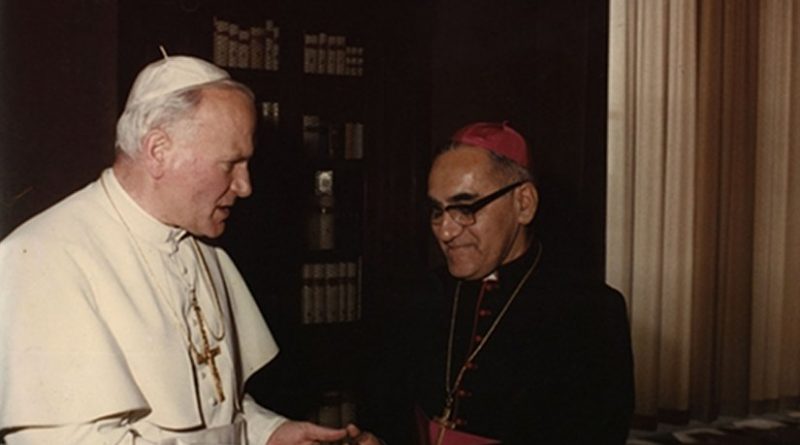 A nearly 40 year-old murder case was reopened this week to properly prosecute the suspected killer behind the Salvadorian archbishop’s martyrdom.

Because of an amnesty law that prohibited the prosecution of criminal acts stemming from the El Salvador Civil War, the alleged murderer of Archbishop Oscar Romero was never convicted of any crime. The law was lifted last year by the country’s constitutional court, reopening cases from 1980 to 1992.

Judge Ricardo Chicas reopened the case on Thursday and ordered that charges be sought against the main suspect, whose case was dismissed in 1993 because of the amnesty law.

Alvaro Rafael Saravia was a soldier and is the main suspect tied to a right-wing death squad who killed the priest at a hospital in San Salvador. Blessed Romero was killed while saying mass at the hospital’s chapel. The archbishop was well known for preaching against the country’s poverty and corruption from the pulpit.

Social and economic inequality of the 1970s resulted in demonstrations and rebellions against the El Salvador government. The protests were encountered by government repression, leading to death squads and forced disappearances. Pro-government forces fought against left-wing guerilla groups from 1979 to 1992.

The El Salvadoran Civil War claimed an estimated 75,000 lives before a peace agreement was established in 1992.

Many of the clergy spoke against El Salvador’s inhumane practices, and many Catholic leaders faced backlash once they denounced the government. Blessed Romero especially decried both the social injustices which heavily oppressed the poor and the military’s oppressive tactics.

Blessed Romero became exceedingly outspoken once a close friend and teacher to the archbishop was gunned down by military forces on the way to Mass. Before he died in 1980, 30 priests in his archdiocese were either murdered or expelled from the state, and many more lay faithful were subject to the same fate.

Investigation into Archbishop Romero’s canonization officially opened in 1993, but was delayed until the early 2000s because of complex politics and false reports. In January of 2015, the Congregation for the Causes of Saints unanimously recognized the priest as martyr due to the hatred towards the faith identified within the act, and Pope Francis approved for the beatification a month later.