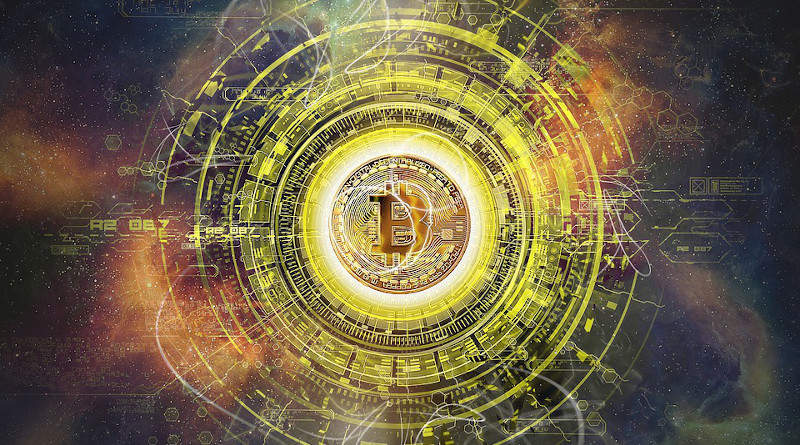 While the COVID-19 situation unfolded, globally resulting in overwhelmed health systems and imposing a heavy drain in economic resources of developing countries, terrorism financing has increased among pro-Islamic State (IS) terror groups in Southeast Asia.

In the Philippines, IS-linked terror groups have conducted first transactions in cryptocurrencies. This development poses a stronger security threat with the presence of Foreign-Trained-Fighters (FTF) from regional terrorist organizations like the Jemaah Ansharut Daulah (JAD) and the Mujahideen Eastern Timur (MIT) in Mindanao.

Phase one consists of assets of suspicious origins which are fed into the Bitcoin’s financial system through exchanges, where the possibility of tracing such transactions is deliberately obfuscated.

The second phase refers to an exchange of these crypto assets into fiat money which, then, returns the funds to the legal money cycle. In crypto-only exchanges, cryptocurrencies can be exchanged with one another.

Hence, the relative ease with which terror groups in Southeast Asia trade in cryptocurrencies can be done outside the purview of regulatory institutions in the financial sector. The Anti-Money Laundering/Countering the Financing of Terrorism measures are easiest to carry out at the point where money is converted into cryptocurrencies and vice versa.

In August 2016, criminals stole almost 120,000 Bitcoins, worth US$60 million from the Hong Kong-based Bitfinex exchange.  Up to this day, the perpetrators remain unknown.

In addition, Elliptic reported in September 2019 that Bitcoins worth US$829 million (constituting 0.5 percent of all Bitcoin transactions in 2019) is used on the dark web. Increasingly, there are more cryptocurrencies that offer users the greatest possible anonymity such as the “anonymous crypto assets”, namely, Monero, which are accepted in the darknet.

Given the growth of cryptocurrencies, governments face the risk losing control of financial flows worldwide. This has opened up massive opportunities for tax evasion. Financial sanctions are more difficult to enforce due to a lack of jurisdiction over the specific targeted accounts.

During the Marawi Siege, reports of private remittances and cash couriers financing terrorism by this analyst and Drei Toledo was largely ignored by regulatory authorities. The financiers of terrorism, which remain unknown to this day, were responsible for 1,009 casualties of Philippine security troops in 2017 alone. This begs the question whether a greater number of casualties were needed to earn their attention.

President Rodrigo Duterte has set a high bar in waging an all-out war against terrorist organizations. Sadly, the Philippine financial regulatory authorities are still lagging behind.

In countering terrorism, it is very essential to also strengthen capabilities of authorities to counter the financing of terrorism.  Otherwise, terrorist threats can persist and can even wreak more havoc in the time of the pandemic.

*About the author:Amparo Pamela Fabe, a sociologist and economist, is countering the financing of terrorism expert and an anti-money laundering analyst. An author of various studies on the subject, she is also a Senior Fellow of the Philippine Institute for Peace, Violence and Terrorism Research (PIPVTR).