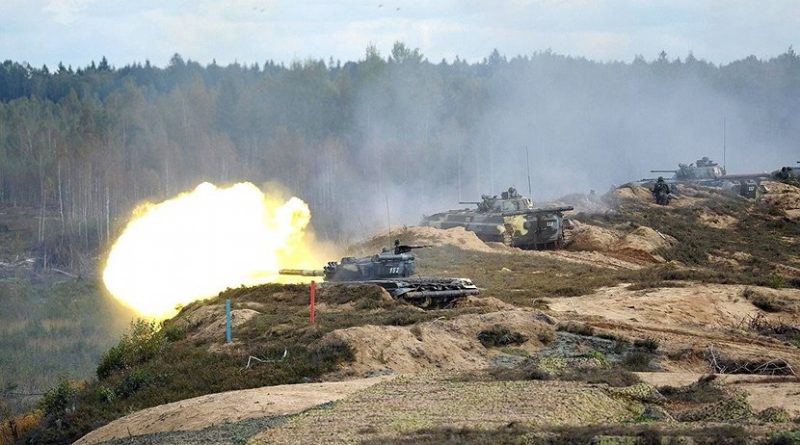 The Russian government should dispense with the mass draft because keeping it is blocking the technological advance of the armed forces and keeping those drafted from acquiring the skills needed to advance the Russian economy when they finish service, sociologist Sergey Belanovsky says.

This double whammy, the director of research at the Moscow Center for Strategic Planning argues, can best be avoided by ending the draft, relying on volunteers, forcing the military to modernize, and providing more training to those entering the workforce (sbelan.ru/Research-Presentations/Efficiency-use-labor-resources-in-armed-forces-of-the-Russian-Federation.pdf).

In his 22-page study and in the summary in Novyye izvestiya today (newizv.ru/article/general/19-06-2018/sotsiolog-sohranyat-vseobschuyu-voinskuyu-obyazannost-srodni-bezumiyu), Belanovsky supports his positions with detailed sociological data about the military, the economy and the cohort of men aged 18 to 25.

Belanovsky’s argument has been made repeatedly by Western observers and some Russian economists who note that because the Russian army has traditionally relied on numbers rather than technology, officers have less incentive to shift to labor-saving technologies that could make the military a more effective force.

And both groups have pointed to the way in which military service, even when reduced to 12 months as now, has the effect of leaving new entrants two the workforce less prepared than they would otherwise be. In all too many cases, their military service does not prepare them for any job more technologically advanced than a janitor or guard.

In the past and despite the recognition of the political leadership of these two factors, there are at least two reasons why the Kremlin may be more prepared to accept this argument now than in the past. On the one hand, Putin has said he wants to end the draft and so advocates of that start with a real advantage.

And on the other, the declining size of the draft-age cohort means that if the military continues to take large numbers out of it, this will have a serious and negative impact on the Russian economy, at the very least making it far more difficult for Moscow to pursue the economic breakthrough the Kremlin insists it needs.