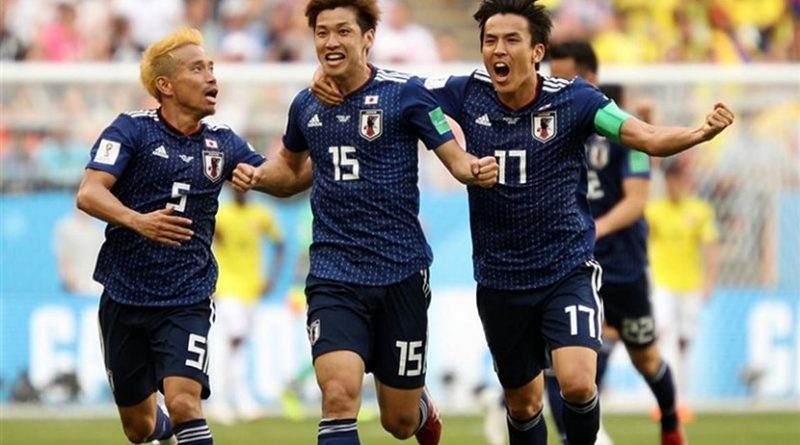 In catching Colombia cold at the Mordovia Arena, Japan earned their first ever win over Los Cafeteros, avenging their 4-1 defeat to the same opponents at Brazil 2014, and picked up three precious points in their bid to advance from Group H.

The game began at a frenetic pace, with Japan forcing a penalty that led to a red card for Colombia defender Carlos Sanchez allowing Shinji Kagawa to put the Asian side ahead from the spot.

Cafetero coach Jose Pekerman shuffled his pack to give his side a chance of overcoming their numerical disadvantage and getting back into the game.

Battling for every ball, Colombia captain Radamel Falcao earned the free-kick from which Juan Quintero equalised before half-time, Fifa.com reporterd.

Japan dominated the second half, creating a series of chances before Yuya Osako headed in the winner from a set-piece.

This time there was to be no comeback, despite the arrival of James Rodriguez and Carlos Bacca on the pitch and a valiant late push by Los Cafeteros.