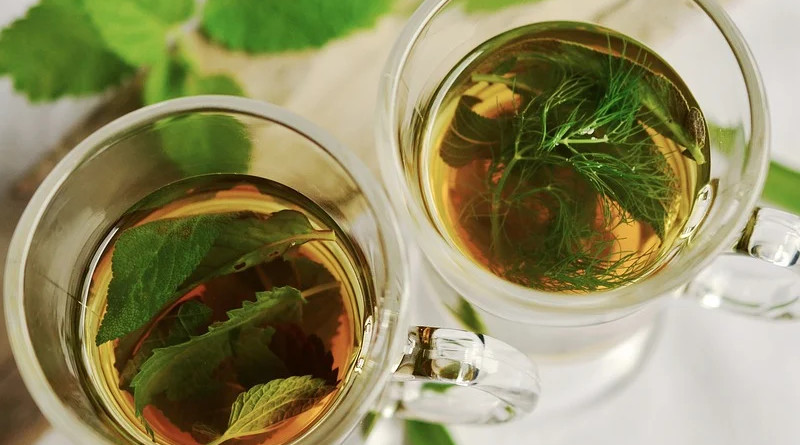 Eighty percent of the world’s population is dependent on traditional medicine and medicinal plants for their health security and most of the plants are found in forests and lands of indigenous peoples (IPs). This is according to the Santa Clara University, California report on “Legal Approaches to Access and Use of Traditional Knowledge of Indigenous Peoples”.

The situation in the pharmaceutical industry is similar to the agricultural industry. More than two thirds of the world’s plant species, at least 35,000 of which have medicinal value, come from developing countries. At least 7,000 medical compounds in the Western pharmcacopeia are derived from plants.

The report said an intergovernmental meeting in Tanzania estimated the annual value of a developing country germplasm to the pharmaceutical industry in 1990 could be as high as 47 million US dollars.

New biotechnologies are blurring between the line between food and medicine. Already the  nutraceutical (food as drugs) in  the United States  is worth over 27 million US dollars in 2000 and is growing quickly. In Europe and Japan,  herb-based drug products from raw materials from developing countries,  account for 11 percent and 10 percent, respectively, of the over the counter drugs, the Santa Clara university report said. If all pharmaceutical products with natural ingredients were included, they would account for a third of the total European market– valued at not less than 3,000 milliion US dollars  a year.

In Germany alone in 2000, over 280 to 450 medicinal plants from developing countries have been evaluated and being used for medicine in commercial scale.

Recent decisions by the US National Cancer Institute (NCI) gives an indication on the importance of medicinal plants. In 2000,  NCI suspended a 20 year plan to collect medicinal plants in developing countries.; in 2016, it renewed and enlarged the program and paid for the collection of 32,000 medicinal sample plants from 7,000 species, 95 per cent of which came from developing countries.

Of the 120 medically active compounds derived from plants from developing nations, close to 90 are used by the pharmaceutical industry. The roots of the serpent wood (Rauvulfia serpentina), widely used in India for centuries,  against maladies like hypertension, is a classic example of commercialization of indigenous knowledge. Ninety percent of anti -hypertensive drug market in the USA are based on the roots of this tree. The drug biopirates of the pharmaceutical industry took advantage of the indigenous knowhow in 1950s without the consent of indigenous peoples who used the tree as medicine in India.

By consulting indigenous peoples, specialist bioprospectors of the pharmaceutical industry were able to increase their success in screening samples for pharmaceutical compounds. Shaman Pharmaceuticals for instance, used native healers in identifying plant remedies for the company on the basis of photographed symptoms of specific human diseases.