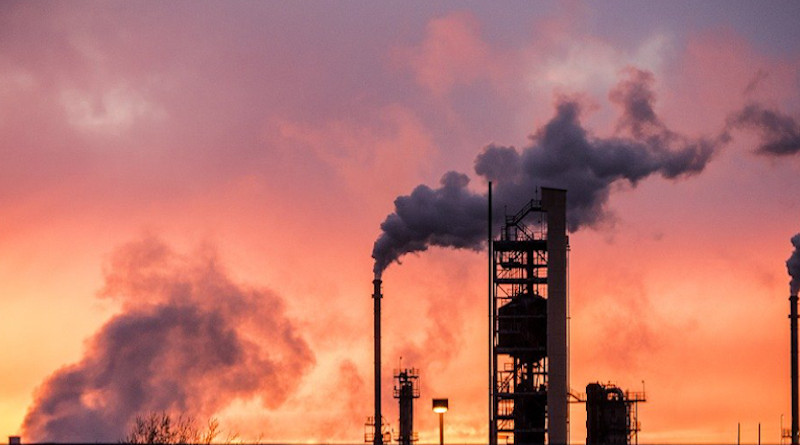 There is much at stake for the US shale oil industry in the forthcoming US presidential race. History shows us that the oil and gas industry did not prosper under the last two Democratic administrations.

The Republican administration has pushed for the extension of federal aid to oil and gas companies who have been affected by the historic plunge in oil prices, with help in the form of low-interest government loans to shale oil companies.

Should the Democrats win power, the industry is expecting strict curbs to unconventional oil and gas production in the country.

Democratic presidential candidate Joe Biden chose Senator Kamala Harris as a running mate, which is also potentially unwelcome news for the industry as she has demonstrated hostility towards shale and pledged to limit oil and gas development in federal lands and waters.

Joe Biden has also promised to stop issuing new federal drilling permits, which means that operators can continue to produce only from drilled but incomplete wells in production. This would also entail ending exploration on federal land and imposing a ban on new drilling.

All this poses interesting questions for the future that extend beyond the industry in the US. Any US federal system that impedes growth in US shale could impact the global supply balance when and if demand returns to pre-pandemic levels.

• Faisal Faeq is an energy and oil marketing adviser. He was formerly with OPEC and Saudi Aramco. Twitter:@faisalfaeq