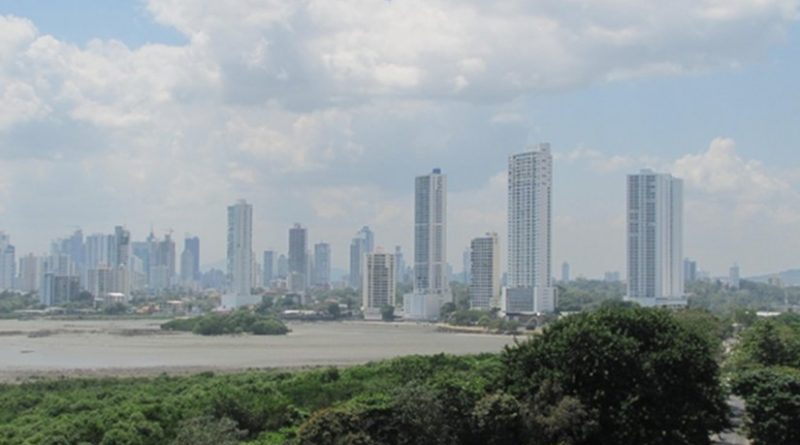 A new Gender Parity Task Force is being established in Panama to increase the number of women entering and progressing in the labour market.

Applying a model of public-private collaboration on workplace gender parity developed by the Forum and being taken forward in Latin America in partnership with the Inter-American Development Bank (IDB), Panama is the latest country committing to action. The task force will be led by senior government and business leaders in the country.

Women are still less likely to enter the labour force in Panama. While the country has closed the gap in terms of women’s participation in professional roles, Panama currently ranks 105th out of 144 countries on the broader labour force participation gap. Women who are in the workforce are also much less likely to be paid the same as their male colleagues for equivalent work or to reach senior management roles.

In recent years however, Panama has closed the gender gap in education, with women outperforming men in secondary and tertiary educational enrolment. This presents the country with a huge opportunity to leverage the skills and talents of women in business, the public sector and the wider economy and society. It is this potential that a Gender Parity Task Force can help maximize, building on the good work, leadership and desire for additional action already present in Panama.

Isabel Saint Malo de Alvarado, Vice-President of Panama and Minister of Foreign Affairs, said: “Women have made significant advances in education and the workplace in Panama. Through this public-private partnership we will accelerate their progress further and ensure that they are ready for the future of work.”

The task force will identify key economic gender gaps in Panama, develop public- and private-sector recommendations for narrowing those, and agree a three-year action plan. Central to this effort will be engaging companies on the strong business case for advancing gender parity in their workforces and encouraging them to commit to action, while the government drives new policies and initiatives and tracks the impact of action.

Panama is the third country in Latin America to launch this public-private collaboration model in partnership with the IDB and supported by the World Economic Forum’s platform. Chile was the first country to apply the approach, followed by Argentina.