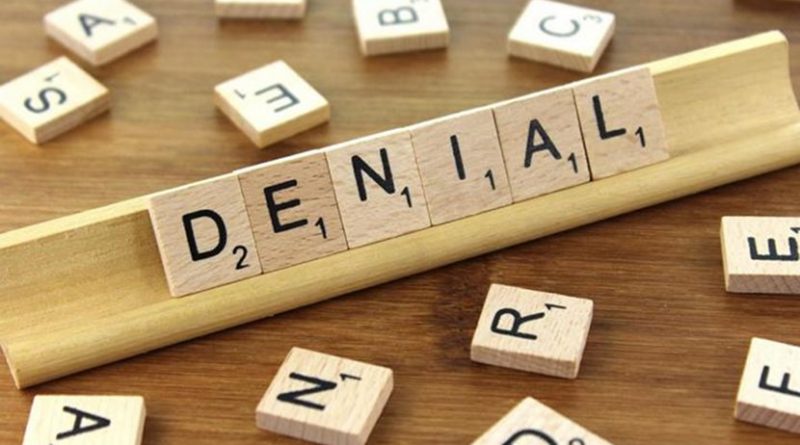 Liberals and conservatives are equally motivated to deny information to fit attitudes, according to a new study from social psychologists at the University of Illinois at Chicago. Credit: Nick Youngson

In the wake of Hurricanes Harvey and Irma, many claims have been made that science denial, particularly as it relates to climate change, is primarily a problem of the political right.

But what happens when scientific conclusions challenge liberals’ attitudes on public policy issues, such as gun control, nuclear power or immigration?

A new study from social psychologists at the University of Illinois at Chicago and published online in Social Psychological and Personality Science suggests people of all political backgrounds can be motivated to participate in science denial.

UIC researchers Anthony Washburn, a graduate student in psychology, and Linda Skitka, professor of psychology, had participants indicate their political orientation, evaluate fabricated scientific results, and, based on the data, decide what the studies concluded.

“Not only were both sides equally likely to seek out attitude confirming scientific conclusions, both were also willing to work harder and longer when doing so got them to a conclusion that fit with their existing attitudes,” said Washburn, the lead author of the study. “And when the correct interpretation of the results did not confirm participants’ attitudes, they were more likely to view the researchers involved with the study as less trustworthy, less knowledgeable, and disagreed with their conclusions more.”

Rather than strictly a conservative phenomenon, science denial may be a result of a more basic desire of people wanting to see the world in ways that fit with their personal preferences, political or otherwise, according to the researchers.

“Before assuming that one group of people or another are anti-science because they disagree with one scientific conclusion, we should make an effort to consider different motivations that are likely at play, which might have nothing to do with science per se,” she said.