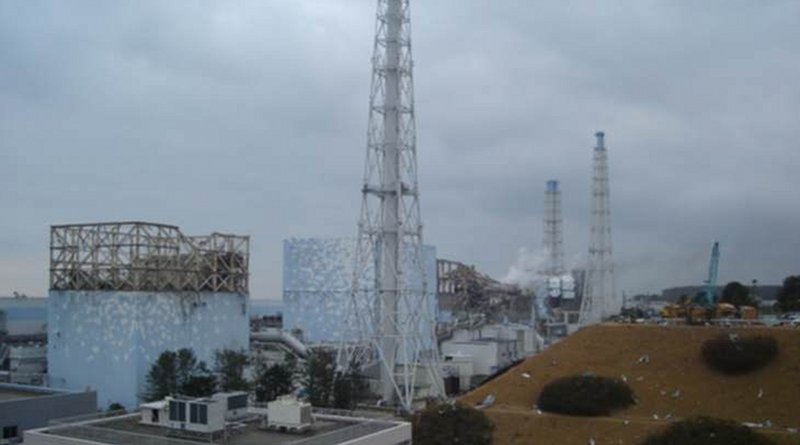 A Japanese court acquitted three former Tokyo Electric Power Company (Tepco) executives charged with failing to prevent the March 2011 accident at the company’s Fukushima Daiichi plant. The judge ruled they could not have foreseen the massive earthquake and tsunami that led to the meltdown of three of the plant’s reactors.

In a case filed with the Tokyo District Court by more than 5700 Fukushima residents, former Tepco chairman Tsunehisa Katsumata and vice presidents Ichiro Takekuro and Sakae Muto were charged with failing to implement tsunami countermeasures at the plant. The accident led to the deaths of 44 people – mainly sick and elderly citizens forced to evacuate from a local hospital – and injuries to 13 people in hydrogen explosions at the stricken plant.

The trial – the only criminal case to arise from the accident – started in June 2017 and was conducted by state-appointed lawyers after prosecutors decided not to bring charges against the three men.

The lawyers claimed the former executives could have prevented the accident if they had acted on predictions of the potential size of tsunamis and put appropriate countermeasures in place. It was calculated that tsunami waves of more than 15 metres could hit the Fukushima coast based on a 2002 government long-term evaluation of earthquake risks. This estimate was reported to Tepco in 2008. The lawyers were seeking five-year sentences for the three former executives.

However, the court found all three men not guilty of professional negligence resulting in death and injury.

Judge Kenichi Nagafuchi said that while they may have been aware of the risk of a major tsunami before the accident, it was not clear if preventative measures could have been put in place in time to prevent it.

“It would be impossible to operate a nuclear plant if operators are obliged to predict every possibility about a tsunami and take necessary measures,” he was quoted as saying by the Kyodo news agency.

The prosecutors argued that Tepco, aware of the risk of large tsunamis, could have stopped operations at the Fukushima Daiichi plant whilst safety measures were put in place. This, they claimed, would have prevented the accident. However, the court said there would have been a “social impact” if Tepco had not met its responsibility of supplying electricity.

The magnitude 9 quake in March 2011 subjected the Fukushima Daiichi plant to forces much greater than the plant was designed to withstand. However, the six reactors at the plant, as well as the four units at the nearby Fukushima Daini plant, appeared to have survived the earthquake relatively unscathed. It was the subsequent huge tsunami, however, that inundated the plants and damaged power grids in the region that ultimately led to the loss of back-up power and cooling functions at the reactors and used fuel ponds. More than 160,000 residents in the surrounding area evacuated.

A July 2012 report from the Japanese Diet’s Fukushima Nuclear Accident Independent Investigation Commission – one of three bodies investigating the circumstances of the accident – concluded the accident was “man-made”. No organisation was singled out as responsible – but rather Japanese culture itself.