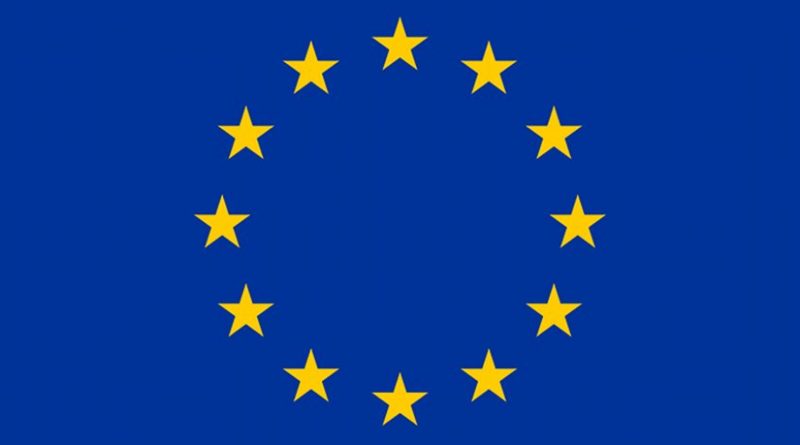 European political parties should propose candidates for Commission President at the next European elections, which should be moved forward to May 2014, said the Constitutional Affairs Committee on Monday.

The committee recommended that each European alliance of political parties should propose a candidate to run for European Commission President and lead their 2014 European election campaign. This would boost the profile of the elections and offer an added incentive for citizens to participate, say MEPs.

The future Commission President should ensure that gender equality is ensured in the next College of commissioners, says the committee.

It also recommends holding the next European elections in May rather than June, as for previous ballots. MEPs propose polling days on 15-18 May or 22-25 May 2014 to give the new Parliament time to prepare the election of the Commission President in July and avoid clashes with public holidays.

The committee adopted its recommendations with 16 votes in favour to 6 against. The House will debate and vote on the non-binding resolution this Thursday in Strasbourg.

According to EU treaties, the European Parliament elects the President of the Commission and gives its consent to the whole college of commissioners. The new Commission is due to take office on 1 November 2014.