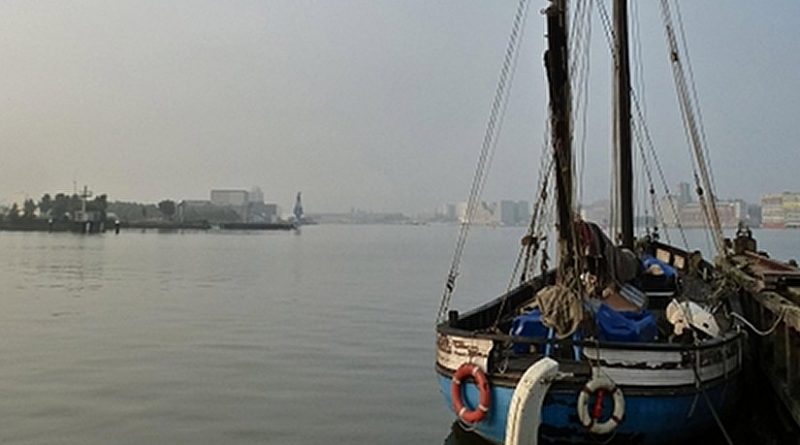 Compared to other countries, the Netherlands takes an average position when it comes to implementing climate change adaptation initiatives. In the period 2010-2014 little changes have been observed to reduce the vulnerability to climate change or to exploit possible opportunities. Countries like Portugal, Spain, UK and the Scandinavian countries all receive the maximum score of 19, with the Dutch scoring ‘only’ 15 points. In prospect of COP21 climate conference in Paris, an international team including researchers of Wageningen University published the progress of climate change adaptation initiatives in Nature Climate Change.

During the international climate negotiations in Paris (COP21) coming December, countries negotiate on reducing climate change emissions and adapting to the consequences of climate change. Next to sensitive topics such as who is financial responsible, one of the topics of discussion during the conference will be setting up national and international climate change adaptation strategies. The negotiations aim to make more financial means available to converge political ambitions between countries, stimulate national policy strategies and improve the implementation of climate change adaptation in the most vulnerable countries.

With COP21 approaching an international research team looked into the efforts countries made the past years, focussing particularly on the progress of national adaptation policies and initiatives. Such overview could serve as an important reference for the negotiations on future investments: What has already been done in terms of climate change adaptation policy? Can progress be observed? Is this enough and how can this be further strengthened? Until now little systematic comparative research has been conducted.

The team researched changes in climate change adaptation initiatives of 41 countries that committed themselves to the Kyoto-protocol and were obligated to report their efforts to the United Nations (UNFCCC). In the study the period 2010-2014 are compared.

The research showed that the number of reported initiatives increased from 1457 to 2772, an increase of 87 percent. Most adaptation initiatives focus on water and agriculture, while strongest increase observed in crisis management and the energy sector. A strong increase (139 percent) was found in designing laws and regulations for climate change adaptation, an important step in anchoring climate change adaptation policies. However, emphasis is still on the policy formulation stage: gathering knowledge via research and investigate possible adaptation options. Implementation, monitoring and evaluation of policy still remain limited. Alarming is the finding that attention for vulnerable groups in society (elderly, chronically ill persons, children, indigenous people) has lowered even further from 4.67% to 2.28% of all reported initiatives.

The Adaptation Initiatives Index aggregates different indicators into one score. With this method the Netherlands scores 15 out of the possible 19 points, an average score. The Netherlands made little progress – at least on paper – in the period analysed. This is likely due to the strong focus on adaptation in the water sector (e.g. Delta programme) and limited efforts in other areas. The Dutch National Adaptation Strategy – expected in 2016 – will likely to show a broader approach of adaptation initiatives in the Netherlands.

Portugal, Norway, Sweden, Canada, Spain and the United Kingdom all received the maximum score. The reports show that Kazakhstan has most progressed over the research period, from 3 to 17 points. The strong increase of some countries is partly explained by the research methods used that focus on identifying a spread of adaptation initiatives, rather than the quality and impact of the adaptation initiatives. In addition, the method is not yet able to filter out symbolic policy. The research also shows a decrease in scores for some countries; in Slovenia for example political and social changes led to reformulating ambitions.