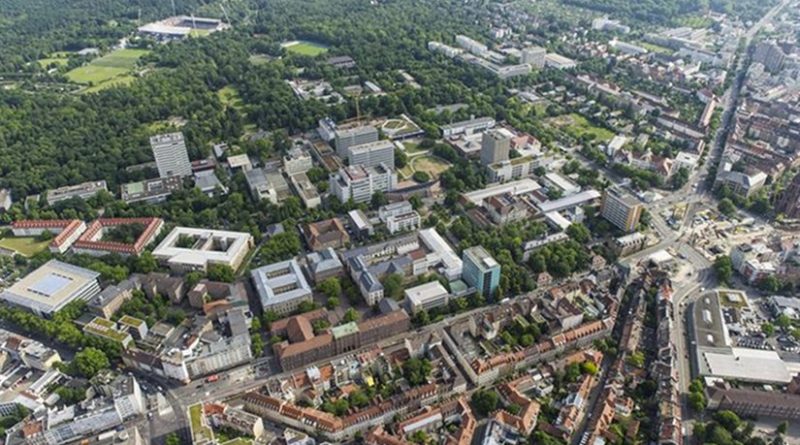 Underground heat islands in cities have an enormous geother-mal potential. Warm groundwater can be used to produce sustainable energy for heating and cooling.

Researchers of Karls-ruhe Institute of Technology (KIT) have now developed a new method to find underground heat islands: They estimate groundwater temperature from surface temperatures and building densities measured by satellites. This is reported in the journal “Environmental Science & Technology”.

In bigger cities, temperatures usually are far higher than in the rural surroundings. These so-called urban heat islands result from various factors, such as population density, surface sealing, thermal radiation of buildings, industry, and transport as well as lacking vegetation. This phenomenon affects the atmosphere, surface, and subsurface of modern cities.

Temperature anomalies may contribute to regional air pollution and an increased mortality during hot spells in summer. Increased groundwater temperatures influence underground ecosystems and may favor growth of pathogens in groundwater. But underground heat islands also have high potentials for energy supply and climate protection: Energy from close-to-surface groundwater aquifers may be used for heating in winter and cooling in summer with the help of geothermal or groundwater heat pumps. If this geothermal potential would be used, part of the growing energy consumption of cities might be covered. This would reduce emission of greenhouse gases and, thus, counteract global warming.

Surface and underground heat islands are connected mainly by thermal conduction. So far, research has studied the individual heat islands separately from each other, such that little is known about interactions and relationships between above-ground and under-ground temperatures. A group of scientists of the Institute of Applied Geosciences (AGW) and the Institute of Meteorology and Climate Research – Atmospheric Trace Gases and Remote Sensing Division (IMK-ASF) of KIT as well as of ETH Zurich recently analyzed above-ground and underground heat islands in four big cities in Germany in relation to each other. The results are reported in the journal “Environmental Science & Technology”.

For this reason, other methods are required. The researchers of KIT and ETH compared above-ground and underground heat islands in the four cities of Berlin, Munich, Cologne, and Karlsruhe. They found a spatial correlation of up to 80%.

Correlation in older cities, such as Cologne, exceeds that of relatively young cities like Karlsruhe. The older the city is, the more pronounced is underground warming. 95% of the areas studied were found to have a higher groundwater temperature than surface temperature. The scientists attributed this to additional underground anthropogenic heat sources, such as cellars of buildings, sewers, or points of reinjection of cooling water.

“This method can be applied for a first assessment of underground heat islands and, hence, of ecological conditions in the groundwater and of the geothermal potential. No complex groundwater temperature measurements and interpolations are required,” Philipp Blum, Professor for Engineering Geology of AGW, KIT, said.