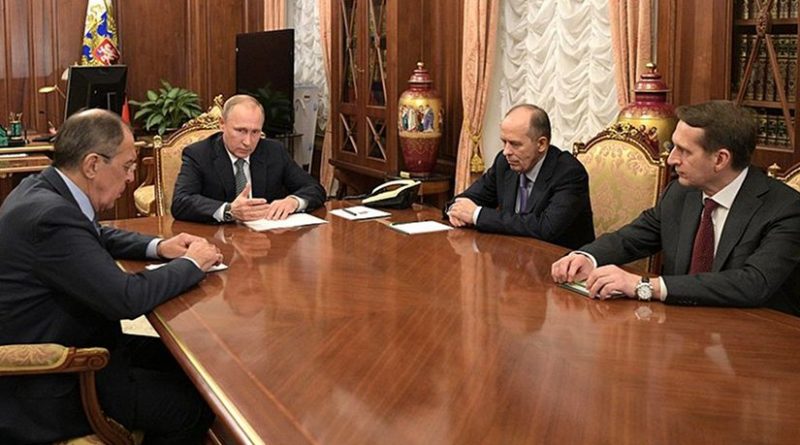 The assassination of the Russian ambassador in Ankara last night is an awful crime that every civilized person should condemn. After all, diplomatic envoys and missions must at all times remain protected and immune — this should always be the case no matter where we go in the world.

However, we should differentiate between attacks orchestrated by terror-supporting regimes — such as Iran, which did not stop its own thugs from attacking the Saudi Embassy in Tehran earlier this year – and individuals and/or non-state-backed terrorist organizations, such as what seems to have happened in Ankara last night.

Turkey, like every other country on the planet, has a duty to protect diplomatic missions. Yet mistakes happen, and whether we like to acknowledge it or not, we simply cannot protect ourselves against the whims and actions of every madman who decides to commit a crime. So far Moscow seems to have understood this, and it is comforting that it has condemned the attack as an act of terrorism.

Needless to say, those celebrating the attack and propagating sensational material — such as that the attacker shouted “Allahu Akbar” prior to the act — are either misguided or malicious. Regardless of how much the majority of the world disagrees with Moscow over its pro-Assad position, killing an innocent man in no way serves as revenge for what is happening in Syria. Furthermore, Daesh — which many of those celebrating seem to want to think is behind the assassination — is equally responsible for the plight of the Syrian people.

More importantly, what happened in Ankara last night does not help stop the deteriorating situation in Syria. The fact that the attack came shortly before a breakthrough between Turkey and Russia was said to have been reached in terms of an agreement raises serious questions about the intentions of the plotters. Those who planned this awful crime knew exactly how to instantly get attention and news coverage, and seemingly were deliberately trying to poison the waters between Russia and Turkey.

Given that the two countries came close to armed confrontation over the past years, and that the whole Middle East is being redrawn, one cannot help but see much resemblance with the assassination of Franz Ferdinand just over 100 years ago, which ultimately led to World War I.

As such, both countries’ self-restraint is now crucial to avoid further escalation in the region. Furthermore, all concerned parties should soon return to the negotiating table and focus all efforts on ending the ongoing bleeding of Syria. We all know this cannot happen without Moscow’s blessing.