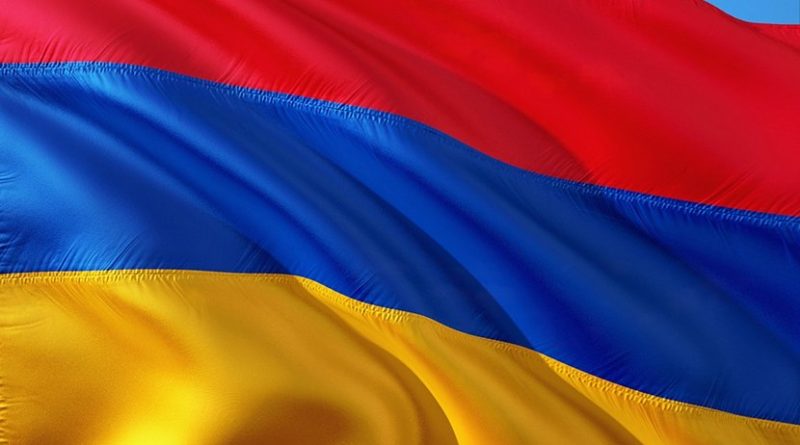 He also voiced Armenia’s readiness to increase electricity exports to Iran and hoped that trade exchanges between the two countries would rise in the near future.

Turning to Washington’s pressure on Yerevan to reduce relations with Iran, he said, “The US has talked with Armenia about Tehran-Yerevan ties, and they have realized that relations with Tehran are of high significance to us.”

Meanwhile, Chairman of Iran-Armenia Friendship Society Mohammadreza Damavandi complained that despite high historic and political relations in the cultural fields, the two countries have failed to broaden relations to desirable levels.

While Tehran and Yerevan have set a target of $1 billion in trade exchanges, they have achieved only $200 million to $250 million, he said.

“Taking timely measures for implementing the third power transmission line from Iran to Armenia is one of the most important part of bilateral and multilateral cooperation,” Haeri said following a meeting with Armenian Minister of Energy Infrastructures and Natural Resources Artur Grigoryan in Yerevan.

The Iranian official said that during his meeting with Grigoryan, the Armenian minister also underlined that the importance of finalizing the construction of the third high-voltage Iran-Armenia power transmission line.

Grigoryan, who serves also as a co-chairman of the Armenian-Iranian intergovernmental commission, noted that in the context of intensifying Tehran-Yerevan economic cooperation, the construction of a high-voltage power transmission line between Armenia and Georgia can also play a serious role.