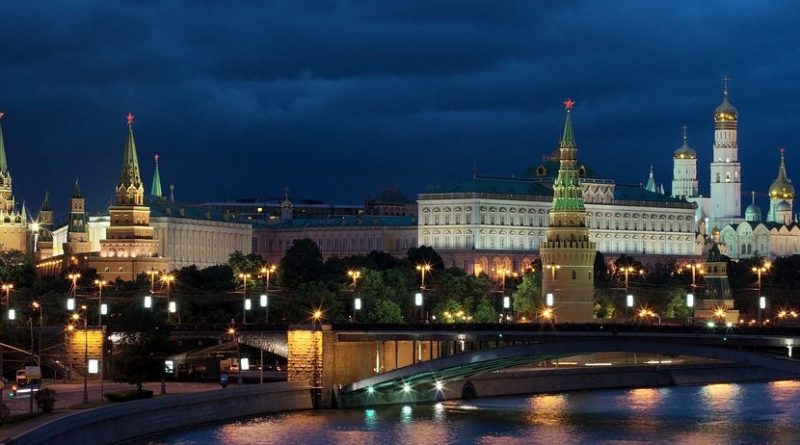 After a lull in the middle of this decade following the Crimean Anschluss, the number and size of protests against regime policies have increased, although there are difficulties in measuring the exact dimensions of this change because the regime doesn’t report or understates things while organizers sometimes boost numbers for their own reasons.

Eurasianet commentator Ivan Aleksandrov discusses the complexities involved in reaching any exact assessment and also the regime’s increasingly repressive response to those who protest against it (russian.eurasianet.org/россия-число-протестов-растет-власти-не-идут-на-уступки).

In addition to repression which certainly frightens some Russians away from any protest action, he says, the Russian authorities have steadfastly refused to make concessions – and that may keep even more people from expressing their undoubtedly increasing anger at life around them via demonstrations.

After all, if demonstrations do not achieve their goal of changing policies, many are certain to conclude, why get involved at all?  And while Aleksandrov does not draw this conclusion in so many words, it is the failure to make concessions that may be the Kremlin’s best weapon against having to face a population in the streets.

In the short term, that is likely to be true and work to the advantage of those in power by demobilizing the population politically. But over the longer haul, rising anger combined with an absence of willingness to negotiate and make concessions is likely to radicalize some in the population, lead them to engage in violence, and legitimate such actions among larger groups.

That is what happened in the Russian Empire in the decades before the 1917 revolutions, and that alone should be a warning that what may appear to be a successful strategy now is likely to turn into something else especially since blocking protests or refusing to negotiate with those who engage in them can easily turn into something more threatening almost overnight.