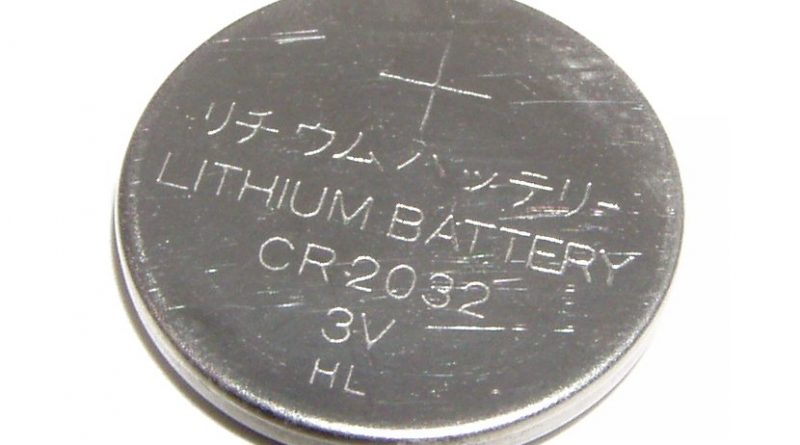 This year’s Nobel Prize in Chemistry went to three pioneers in the development of rechargeable lithium-ion batteries. These batteries are now found everywhere and are a vital component of today’s electric cars.

But lithium is also quite rare, and is usually present only in small concentrations where it is found in the Earth’s crust. Yet recycling has been only minimally profitable. In fact, EV owners have had to pay to recycle their car batteries.

Now a research group at the Norwegian University of Science and Technologywants to collaborate with Norwegian industry to do something about that.

“Our goal is 100 per cent recycling of lithium from electric car batteries,” says postdoctoral fellow Sulalit Bandyopadhyay at NTNU’s Department of Chemical Engineering.

“We’re the only research group in Norway that is studying this method,” says Bandyopadhyay.

The goal is to recover lithium from EV batteries using hydrometallurgy. This means that a raw material is first dissolved in water and that the substance you want to extract is then precipitated. Norwegian companies have longstanding experience with this method. The process is used to extract nickel and zinc, for example.

But lithium from electric car batteries isn’t recycled. For a long time, these batteries – in the name of the environment – were sent halfway around the globe for recycling in China. Now the Chinese have enough of their own trash and no longer accept the West’s garbage. Instead, Norwegian EV batteries are stored in Sandefjord municipality, where they are taken apart and sent for further sorting and recycling in Europe, North America and Asia.

In Europe, the batteries often end up at a recycling plant in Belgium, Germany or Canada. The raw material is incinerated, and copper and nickel from the batteries are recycled. But in this combustion process, the lithium is lost. That means we need a new method that can also preserve the lithium for recycling. Hydrometallurgical methods are promising and are already used to some extent, but without extracting the lithium.

Bandyopadhyay’s group is working to develop a process that recovers lithium, nickel and cobalt from what is called a black mass. Black mass is a black powder that consists of the materials in the battery that are active, meaning the material that is found on the electrodes. The composition of the material varies depending on what kind of chemistry is used to make the battery cells, but typically contains nickel, cobalt, manganese, lithium and carbon.

Three NTNU master’s students and an IAESTE intern from Australia are involved in the research group led by Bandyopadhyay. They are investigating two different types of electric car batteries, the Leaf variant and prismatic cells.

This project, LIBRES – Lithium Battery Recycling, also includes Norsk Hydro and Glencore Nikkelverk, companies with years of experience and important experience with hydrometallurgy. In addition, they are cooperating with the Finnish mining company Keliber, a partially Norwegian-owned company that wants to produce lithium hydroxide for the international battery market.

Swedish researchers and companies are also active in the field, and a full-scale facility for the Scandinavian market must consider this connection as well. But the technology and research are economically interesting, regardless of the outcome in Sweden.

“Hydro is the head of the LIBRES project. We want this project to lay the foundation for a new, exciting industry related to the recycling of used electric car batteries in Norway. Norway’s unique position with the availability of these batteries gives us an excellent starting point,” said Christian Rosenkilde, chief engineer at Norsk Hydro ASA.

“Recycling lithium from EV batteries isn’t financially profitable yet, but a Bloomberg report shows that this will change in the next few years,” Bandyopadhyay says.

The main reason for the current low profitability is that the volumes are still so small. EV batteries normally have a lifetime of around 10 years, which means that the vast majority of these batteries still work. But in a few years there will be enough electric cars that the number of used batteries in Norway will rise sharply. Then there will also be more money in recycling. It’s important to get the technology and equipment in place before that time.

Bandyopadhyay is also an operative leader group member of the Gemini Center HyProS – Hydrochemical Process Technology in the Circular Economy. The Gemini centres involve collaborative efforts with other research institutions, in this case the University of Oslo and SINTEF.

“It is also important to look at the recycling of metals other than lithium. In a few years, completely different metals might be used in car batteries than at present,” Bandyopadhyay says.

Home » Lithium Can Now Be Recycled