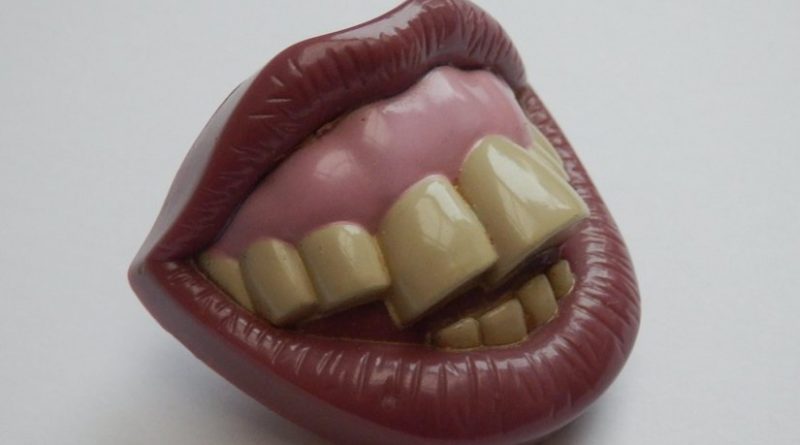 Highly moral people are ‘less likely’ to be funny or laugh at other people’s jokes, new research has claimed.

As a result they are infinitely less likeable because they can come across as ‘sanctimonious or prudish.’

Scientists from the National University of Singapore Business School investigated the link between joke appreciation, joke making and people’s sense of their own morality.

They found that people with high moral standards were less likely to make jokes or laugh at other people’s jokes, subsequently making them less likeable.

“Although highly moral people are often viewed positively for displaying admirable character traits, they may also be disliked to the extent to which they are viewed as sanctimonious, prudish, or unrelatable,” the scientists write in the Journal of Personality and Social Psychology.

“Both experimental and field data indicate that such tension not only means that morality may impinge upon humour, but that this can come at the expense of likeability and popularity.

“Thus, morality can have a downside that was previously overlooked.”

The researchers used a series of jokes and memes during the investigation to test people’s reactions.

The team used humour that pushed the boundaries and found that it made people with high moral standards very tense.

“Although highly moral individuals should be no less likely to engage in forms of humour that do not involve any moral violation, their avoidance of more off-colour jokes that challenge moral norms may lead them to be seen as less humorous overall,” the scientists wrote.

According to the research, participants who had a strong moral identity, did not feel the need to compensate by telling jokes that did not involve any ‘moral violations’.

“Although having moral employees and leaders can come with many benefits, our research shows that there can be offsetting costs associated with an internalised moral identity: reduced humour and subsequent likability in the workplace,” the team concluded.

The results did also show that whilst people with strong moral identities are perceived as less humorous, they are also nonetheless considered to be more trustworthy

Home » No Sense Of Humor: Highly Moral People ‘Less Likely To Be Funny Or Laugh At Jokes