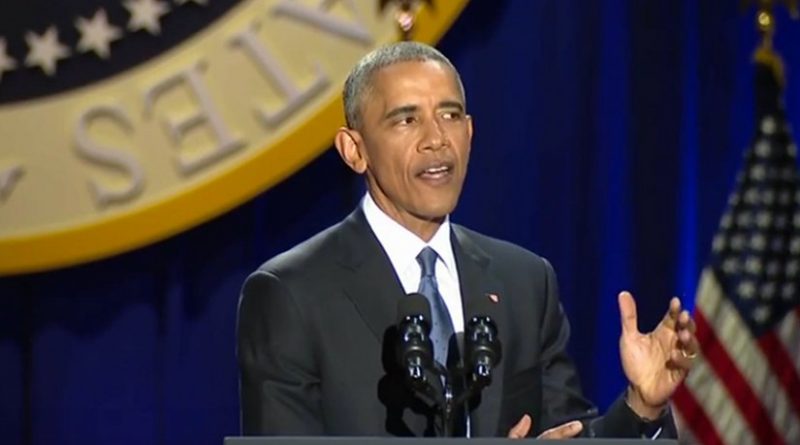 The Government Accountability Office (GAO) issued a legal opinion on Thursday saying that President Donald Trump and his administration did not give U.S. tax-payer dollars to corrupt Ukraine fast enough.

The GAO released their new report on Thursday morning claiming Trump violated federal law, although many suspect the GAO report is meant help Speaker of the House Nancy Pelosi, D-California.and her rabid members of the Democratic Party, such as Reps. Adam Schiff, D-California, and Jerrold Nadler, D-New York.

According to Sid Franes, a former NYPD detective and ex-director of security, “The timing of the GAO  releasing its report was possibly planned for maximum effect against President Trump especially since it comes during the impeachment process that many recognize is a frame up by the Deep State’s ‘foot soldiers’”

“If the Democrats believe that they are going to impeach Trump for delaying payments to a rogue regime, they are holding a losing hand in the Swamp’s political Poker game. They are a political party that’s gone extremely rogue,” said Franes, who has worked as an adviser to a number of political campaigns.

On May 31, 2014, DOD transferred five individuals from Guantanamo Bay to the nation of Qatar in exchange for the Taliban’s release of an American soldier. DOD July 31 E‑mail; Secretary of Defense, Statement on the Transfer of Detainees before the House Armed Services Committee (June 11, 2014), DOD obligated appropriations provided under title IX, Overseas Contingency Operations, in the Department of Defense Appropriations Act, 2014, to effectuate this transfer. DOD July 9 E‑mail. Specifically, DOD obligated $988,400 of its Operation and Maintenance, Army appropriation.

Obviously, Barack Obama’s alleged criminal conduct put American lives in danger in 2014, while President Trump delayed bombs to Ukraine by only a few weeks in 2019.

The radical Muslims were sent back to the nation of Qatar without providing at least 30 day  notice to certain congressional committees.

Section 8111 prohibits DOD from using appropriated funds to transfer any individuals detained at Guantanamo Bay unless the Secretary of Defense notifies certain congressional committees at least 30 days before the transfer. As a consequence of using its appropriations in a manner specifically prohibited by law, DOD also violated the Anti-deficiency Act.

But our liberal Fake News media will trash Trump for this GAO report while they gave Obama a pass.