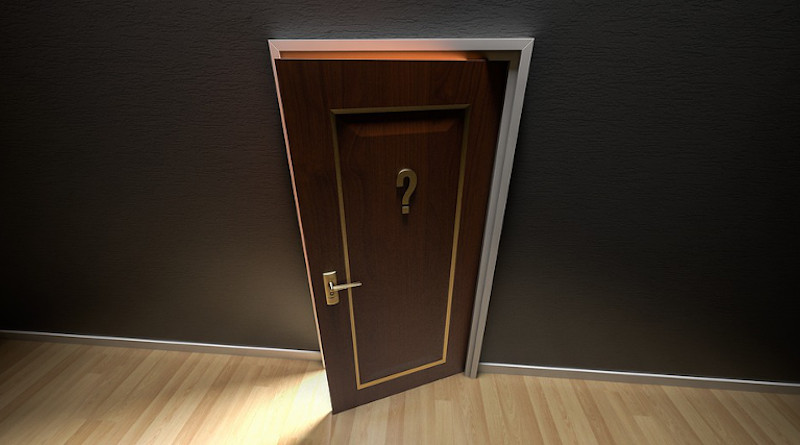 New research has identified a clear accountability gap in the current Freedom of Information (FOI) legislation when it comes to outsourced public services.

The research, which focused on outsourcing through Private Finance Initiative (PFI), found high levels of non-disclosure due either to refusal/partial refusal or non-response to FOIs.

The University of Leeds researchers are now calling for extensive reform to current FOI laws to ensure proper public scrutiny, which they believe is especially important when it comes to vital safety information and the conditions of schools, hospitals and flats.

Study lead author Megan Waugh, a PhD researcher at Leeds, said: “The current FOI Act is not fit for purpose for this recent age of outsourcing. Through the Private Finance Initiative, the private sector became increasingly responsible for outsourced public services and government expenditure.

“Our FOI requests were submitted to public authorities with PFI contracts, including government departments, NHS trusts, councils and police and fire authorities, but we struggled to unlock important information about PFI schemes.”

During 2016 and 2017, Megan Waugh and Dr Stuart Hodkinson from the School of Geography at Leeds submitted 687 FOI requests.

They covered 678 of the 715 operational PFI projects in the UK, and 315 of the total 331 public authorities involved, amounting to a 95% coverage of contracts and authorities.

The study, published in Parliamentary Affairs, shows that for 42% of the requests no information whatsoever was provided, and only 24% resulted in full disclosure.

In more than half the cases, authorities failed to respond within the statutory 20-day period – exceeding the legal limit under FOI guidelines. Only 5% of late responses provided a legal justification for doing so.

In many instances, the study highlights how researchers were unable to gain access to basic information such as the number and location of buildings or sites across PFI schemes.

Subjects of the FOIs also included requests for details of safety audits on public buildings and details of financial penalties for poor performance on PFI contracts.

The study also found an over reliance of non-exemptions as reasons for withholding information, such as legal exemptions or expense. This, the researchers argue, raises concerns about the tactics being employed to avoid engaging with public interest arguments.

“The absence of systematic client or government monitoring of PFI contracts, as well as the lack of open data about each project, means we have become increasingly reliant on FOI and other legislation to find out important information about PFI schemes.

“But this research has raised serious questions about the suitability and effectiveness of the UK’s current legislation as an accountability tool.”

Study co-author Dr Stuart Hodkinson, Associate Professor in the School of Geography, said: “The profound difficulty in uncovering even the most basic information about PFI contracts shines a light on the current accountability vacuum for PFI schemes.

“FOI legislation should provide the means by which the public can find, among other things, important information regarding the safety of their living and workplaces. Our findings show that currently the law is too weak to be effective and is being flagrantly ignored by public bodies.”

Although PFI has fallen out of favour since 2010 and future PFI schemes were officially ended in the UK’s October 2018 budget, there are currently more than 700 PFI schemes operating nationally, with a combined capital value of £59 billion and total contractual payments worth £309 billion over the period 1990 to 2050.

The researchers call for legislative and regulatory reform to be extended to cover large private firms responsible for public services and that PFI contracts should be accessible and published online.

Additionally, they recommend new enforcement powers should be included to enable the Information Commissioner to challenge tactics used by public authorities that are withholding information that is deemed to be in the public interest.

Andrew Slaughter, the Labour Hammersmith MP who has campaigned for better FOI laws, said: “This research makes the case for comprehensive reform of Freedom of Information legislation 20 years after the original Act was passed.

“There is growing support for updating the Freedom of Information Act to take account of the growth in outsourcing – in Parliament, in wider society and from the Information Commissioner’s Office. This paper provides the evidence and analysis to support the campaign.

“I hope the new Government will look seriously at reforming and improving public access to information.”