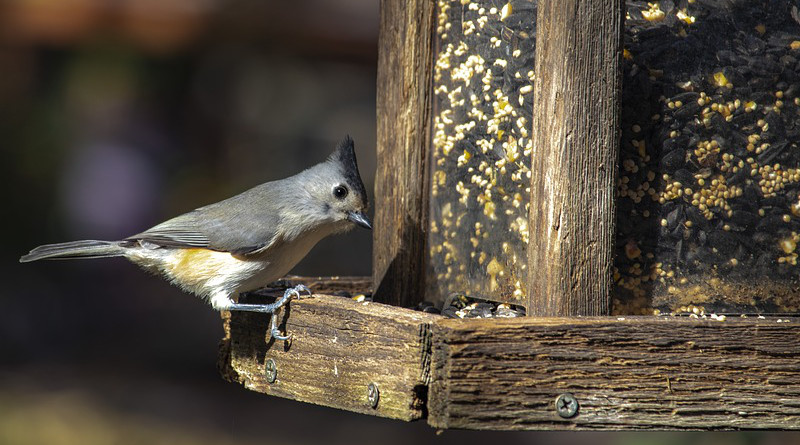 Many millions of homeowners use feeders to attract birds. But a two-year study featured in the journal Invasive Plant Science and Management suggests there may be one unintended consequence to this popular hobby.

“While it is difficult to estimate the precise role commercial bird feed plays, there is a distinct possibility it may be an overlooked pathway for spreading troublesome weed species into new regions,” says Eric Oseland of the University of Missouri.

To mitigate the risks, researchers recommend careful weed management in crop fields designated for bird feed, as well as the use of sieving during packaging to reduce weed seed contamination. They also point to the proven effectiveness of regulatory measures adopted in Europe to limit weed seed content in bird feed.