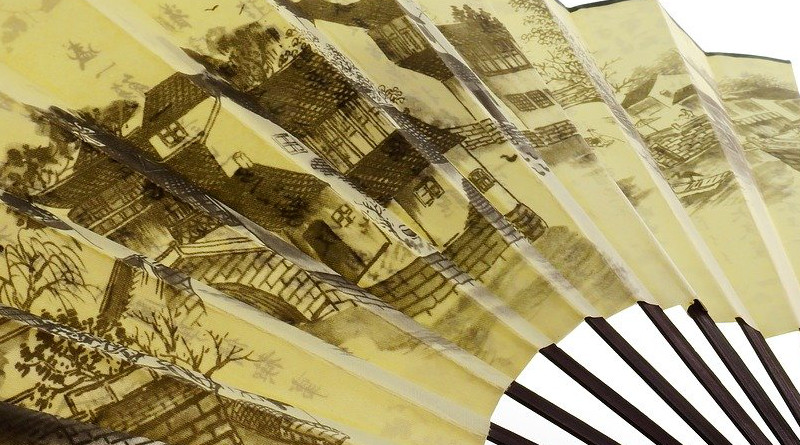 Mitigating the adverse impact of Beijing’s crude ambition while simultaneously absorbing Chinese capital is a tough balancing act. Before making policy choices, India must rapidly improve its ability to monitor the full extent of economic exposure to China.

By Samir Saran and Akhil Deo

To essentially prevent Chinese capital from taking over distressed businesses, India amended foreign direct investment (FDI) rules on Saturday to mandate government approval for all investments from ‘border’ countries. This is undoubtedly a critical crossroad in the India-China relationship. But it cannot be understood in isolation from other consequential bilateral shifts. These changes first began meaningfully in May 2017, when India objected to China’s efforts to reshape the Asian continent using the Belt and Road Initiative (BRI).

For decades, India and China were imagined by many as the future co-guarantors of the ‘Asian Century’. This changed in the aftermath of the 2008 financial crisis, when China saw an opportunity to cement its leadership by establishing either a multi- or bipolar world while shaping a firmly unipolar Asia. India fully internalised this reality only after Beijing repeatedly ignored Delhi’s call to ‘multilateralise’ BRI, and mounted an offensive in Doklam, on the Bhutan-China frontier and perilously close to the ‘Chicken’s Neck’ corridor that links India’s Northeast to the rest of the country.

The coronavirus pandemic has finally compelled India to respond to its geo-economic realities. Still, much work remains. The current FDI restriction is a blunt instrument that is just as likely to harm Indian economic interests even as it seeks to protect them. China is the world’s second-largest economy, and as a March Brookings India paper, ‘Following the Money: China Inc’s Growing Stake in India-China Relations,’ by Anant Krishnan estimates, it has invested at least $8 billion in the Indian economy over the past six years.

If India is to make its way to a $10 trillion economy by the early 2030s, it may find it difficult to do so without a more robust trade and investment relationship with China. However, there are two aspects to China’s economic behaviour that India must not ignore. The first is Beijing’s efforts to ‘weaponise’ interdependence. Ever since China became central to global supply chains, it has used perverse industrial tools to climb the value chain, exacerbate trade imbalances and undermine global competition.

The second is China’s effort to shape the future of digital globalisation. It is exporting its propositions through the ‘Digital Silk Route’ and monopolising strategic industrial technology through the ‘Made in China 2025’ initiative.

Mitigating the adverse impact of Beijing’s crude ambition while simultaneously absorbing Chinese capital is a tough balancing act. Before making policy choices, India must rapidly improve its ability to monitor the full extent of economic exposure to China. As Krishnan’s study demonstrates, official figures do not shed light on Chinese investments through subsidiaries or other commercial instruments. It should not appear that India is lazily blocking Chinese investment largely because China has blocked market access to Indian companies in pharmaceuticals, dairy products and IT services.

India will have to identify the sectors that implicate its national and economic security. There is no granularity to the current FDI restrictions. Not all Chinese investments are national security threats. China’s investments in the automobiles industry, for instance, is less likely to be a security risk than those in India’s technology sector, whether it is infrastructure like 5G or in software and its applications.

Finally, New Delhi will have to develop new legal and institutional tools. Even the US and EU member states have not relied on such extensive FDI restrictions, despite Beijing’s aggressive acquisitions in their sensitive sectors. Instead, both are employing a combination of sectoral legal tools, such as data protection laws or revised mergers and acquisitions rules, and institutional bodies, like the US Committee on Foreign Investment. Without the appropriate legal and regulatory sanction, India might expose itself to reciprocal measures.

This is also part of a broader trend defining globalisation: the era of free and open trade may be at an end. The future may be characterised by ‘gated’ globalisation, where economic relationships will have to be underpinned by political trust. India stands to gain from this. Its political familiarity with large trading blocs like the US, EU and Japan make it a far more secure economic partner than China.

If this moment is inevitable, India must also work with its partners to shape and influence China’s economic behaviour.

This article originally appeared in The Economic Times.