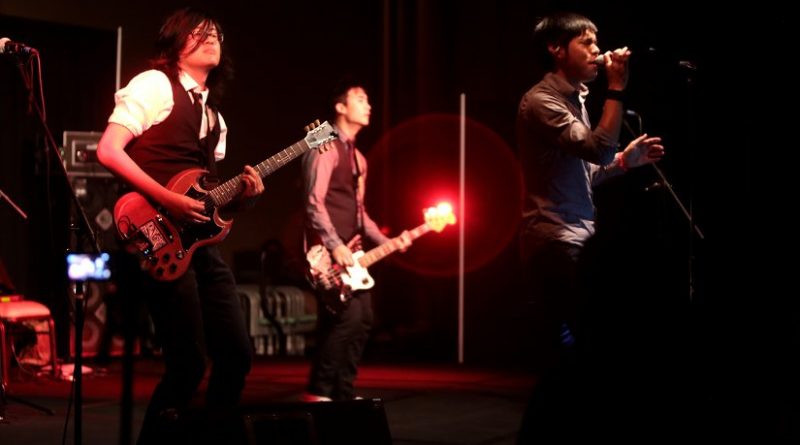 In Matal v. Tam, the Supreme Court handed down an important First Amendment decision. This case dealt with a band’s application for federal trademark registration of the band’s name, “The Slants.”

The Patent and Trademark Office (“PTO”) denied the application based on 15 U.S.C. 1052(a), which prohibits the registration of trademarks that may “disparage . . . or bring . . . into contemp[t] or disrepute” any “persons, living or dead.”

The PTO denied the application because “Slants” is a derogatory term for persons of Asian descent. All the band members are Asian-Americans and believed that by taking that slur as the name of their group, they could “reclaim” the term.

The group draws inspiration for its lyrics from childhood slurs and mocking nursery rhymes and has given its albums names such as “The Yellow Album” and “Slanted Eyes, Slanted Hearts.”

The Court ruled for the Slants and held that the statute “offends a bedrock First Amendment principle: Speech may not be banned on the ground that it expresses ideas that offend.”

Considering all the efforts underway on college campuses and elsewhere to silence offensive speech (i.e., speech with which the progressives disagree) Tam is much needed good news!