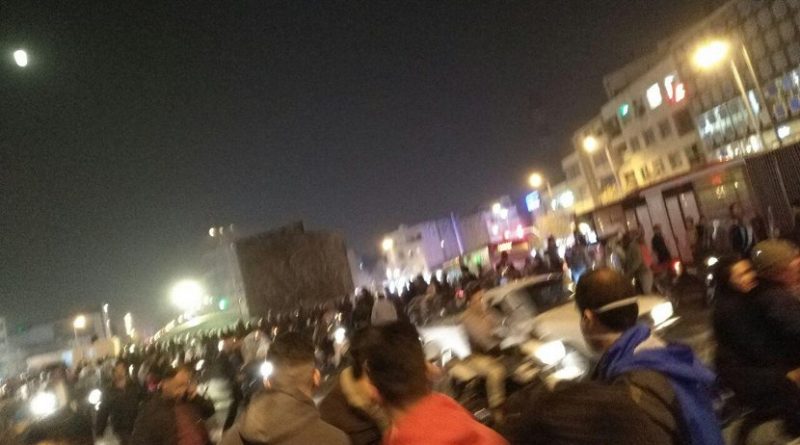 2.6 billion people – a third of the world’s population – live in countries where democracy is in retreat, according to a new study based on the largest dataset on democracy, published in Democratization. The research also found that only 15 per cent of people globally live in places where women and lower income groups have at least somewhat equal access to power.

A team of political scientists, led by Dr Anna Lührmann of the University of Gothenburg, Sweden, tested the health of global democracy using the latest update of the Varieties of Democracy (V-Dem) dataset. V-Dem, which includes assessments from more than 3,000 democracy experts in 202 countries, is the most comprehensive database of its kind.

The study revealed that in 2017 democratic qualities were in decline in 24 countries across the world, including some of the most populous, such as the USA and India. When weighted by the population size of each country, the analysis showed that levels of democracy are falling for one third of people worldwide.

While the most visible feature of democracy – the election – remains strong and is even improving in some countries, the non-electoral aspects of democracy, such as media freedom, freedom of expression and the rule of law, are increasingly under threat. In the last six years, there has been a particularly steep decline in liberal democracy, with Western Europe and North America back to levels last seen nearly 40 years ago.

Even in democracies, some sections of the population – typically women, some social groups, and the less wealthy – are systematically disadvantaged when it comes to access to political power. At least somewhat equal access in terms of gender and socio-economic status is found in countries that together are home to only 15 per cent of the world’s population.

Political exclusion based on socioeconomic status is also becoming increasingly severe, the analysis revealed. Over the past decade, the wealthy have gained significantly more power in countries which are home to 1.9 billion people in total – a quarter of the world’s population.

Dr. Lührmann said: “Media autonomy, freedom of expression, and the rule of law have undergone the greatest declines among democracy metrics in recent years. This worrisome trend makes elections less meaningful across the world.”

Home » Democracy In Decline For One-Third Of The World