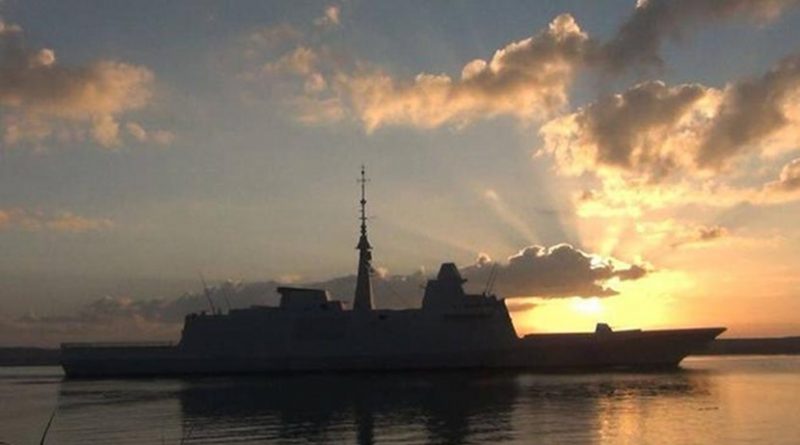 Egyptian naval forces and Spanish naval forces have carried out joint training over several days in Egypt’s territorial waters of the Mediterranean and Red Seas.

The training involved a number of modern and sophisticated naval units and pieces from the Egyptian Navy, including the Mistral-class Landing Helicopter Dock named after late president Anwar al-Sadat, the Gowind frigate, the German-made 41 Submarine, the Zafer frigate, and the Suez class missile corvette.

The Spanish aircraft carrier Juan Carlos and a frigate took part as well in the training.

The joint training included a number of activities that involved live ammunition and the usage of helicopters to back day and night naval combat operations.

It also included the implementation of sea navigation and supply formations, inspecting suspected vessels, the search for and discovery of enemy submarines, and securing vessels carrying important cargo.

The exercises concluded with the visit of the Commander of the Spanish Naval Forces to the Egyptian Navy Command in Alexandria, reflecting the strength of relations between the Egyptian and Spanish navies.

This comes as part of the joint training plan of the Egyptian armed forces with friendly countries to enhance military cooperation and maritime security in the region.