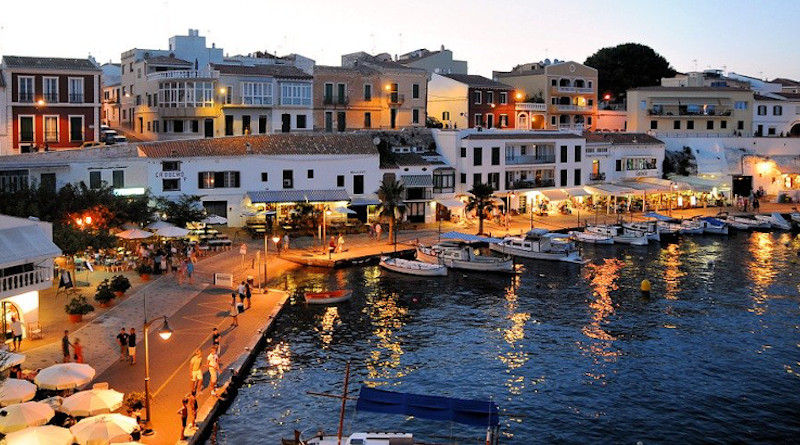 More than 2 million inbound tourists (2,102,812) arrived in Spain in July via international airports, an 80% decline on the same month of last year, according to the figures published by Turespaña, attached to the Ministry of Industry, Trade and Tourism.

This is the fifth straight month in which the consequences of the COVID-19 crisis can be seen in the arrival of inbound flights to Spain.

“Despite COVID-19 continuing to affect the arrival of inbound tourists, these figures show that Spain continues to be a sought after destination by the main emitting markets”, stated the State Secretary for Tourism, Fernando Valdés; “the government considers greater Europe-wide coordination to be crucial to avoid new travel restrictions, together with strengthening the instruments to control the pandemic and improve the information mechanisms on the epidemiological situation with a greater territorial breakdown”.

Most inbound tourists used low cost airlines – 61.1% – compared with those that flew with traditional airlines (38.9%). From January to July, inbound tourists to Spain via international airports numbered 15,556,082 – 71.4% down on the same period of last year.

The Balearic Islands was the region to post the most arrivals (29.6% of the total), followed by Andalusia (15.5%), the Region of Valencia (14.5%), Catalonia (13.5%), the Region of Madrid (13%) and the Canary Islands (11.4%). Accordingly, seven out of every ten inbound tourists visiting Spain in July travelled to these six autonomous regions.