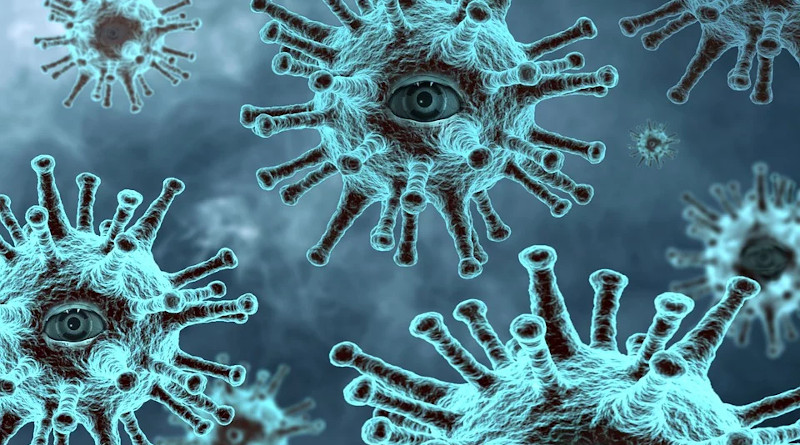 Belief in conspiracy theories about the coronavirus pandemic is not only persistent but also is associated with reluctance to accept a COVID-19 vaccine when one becomes available and to engage in behaviors such as mask-wearing that can prevent its spread, according to researchers at the Annenberg Public Policy Center.

In a new study, based on a two-wave national panel survey conducted in late March and mid-July, the researchers find that belief in conspiracy theories about the source and seriousness of the pandemic persisted across the four-month period. These beliefs in March were associated with increasing reluctance to adopt preventive behaviors in July, including actions such as mask-wearing and accepting a vaccine when one is available.

“Belief in pandemic conspiracy theories appears to be an obstacle to minimizing the spread of COVID-19,” said Dan Romer, research director of the Annenberg Public Policy Center (APPC) of the University of Pennsylvania, who co-authored the study with APPC director Kathleen Hall Jamieson. “To control the pandemic we need high rates of mask-wearing, physical distancing, and hand-washing now – and of vaccination when a safe and effective vaccine is available.”

The study was published in the journal Social Science & Medicine.

Researchers assessed belief in three COVID-19 conspiracy theories in March and July among 840 U.S. adults on a survey panel and found that high proportions believed in them at both times:

“Conspiracy theories are difficult to displace because they provide explanations for events that are not fully understood, such as the current pandemic, play on people’s distrust of government and other powerful actors, and involve accusations that cannot be easily fact-checked,” Jamieson said.

In the study, the authors argue that counteracting the effects of conspiracy beliefs will require “continued messaging by public health authorities on mainstream media and in particular on politically conservative outlets that have supported COVID-related conspiracy theories.”

The researchers found that belief in conspiracy theories was inversely related to the perceived threat of the pandemic; taking of preventive actions, including wearing a face mask; and the intention to be vaccinated when there is a COVID-19 vaccine.

Assessing people’s COVID-19 vaccination plans, researchers found a widening gap over time between people who most strongly believed the COVID-19 conspiracies and those who did not believe them.

Believers in the coronavirus conspiracies were also more likely to have doubts about the safety of the measles, mumps, and rubella vaccine (MMR), a concern that appeared to play a role in their heightened hesitancy to accept a vaccine for COVID-19.

The first wave of the survey was conducted before the CDC advised people in early April to wear nonsurgical masks as a preventive measure when they go out in public.

In other words, those who did not believe in the conspiracies were 1.5 times more likely to wear a mask every day outside of the home when they were in contact with others than the people who most strongly believed in the conspiracies.

One positive note was that political ideology was not related to changes in vaccination intentions from March to July. This was in contrast to mask-wearing; the July survey found that liberals were more likely than conservatives to adopt mask-wearing.

Both waves of the survey were conducted before one conspiracy theory – that CDC scientists are seeking to undermine the president – was voiced in September by Michael R. Caputo, the top communications official at the U.S. Department of Health and Human Services. He made a Facebook Live video in which he accused government scientists of “sedition” and the CDC of harboring a “resistance unit” against the president. He subsequently apologized.