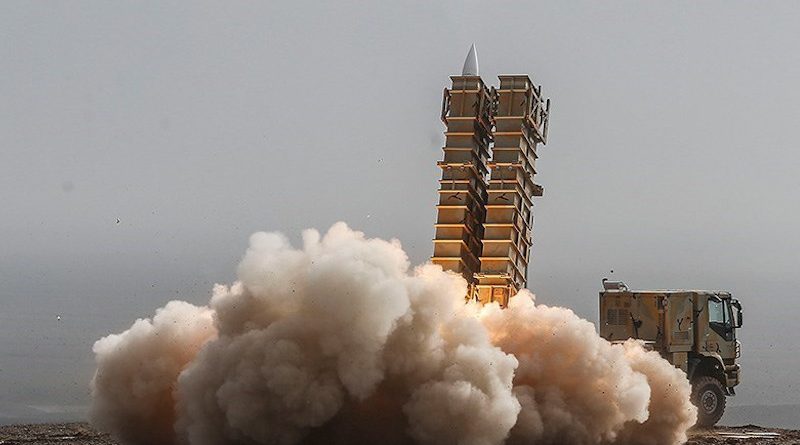 Iran’s Air Defense units are going to stage a military exercise covering more than half of the country’s territories.

The joint air defense exercise, codenamed ‘Guardians of Velayat Sky-99’, will begin on Wednesday, the commander of the war game said.

The drill, involving air defense units from the Army and the Islamic Revolution Guards Corps (IRGC), is aimed at boosting the combat preparedness and consolidate the air defense capabilities of the Armed Forces in simulated real-war conditions, General Qader Rahimzadeh said.

According to the commander, the upcoming drill will include various types of homegrown missile systems, radars, electronic warfare equipment, and communication systems countering aerial threats in low, medium and high altitudes.

The Islamic Republic of Iran Air Force is planned to fly fighter jets, bombers and drones during the exercise, he added.

In 2018, Leader of the Islamic Revolution Ayatollah Seyed Ali Khamenei underlined the important role that Iran’s Air Defense plays in protecting the country, saying it is on the front line of countering enemies.